Season 2 of “The Boys” ends with two of our protagonists in precarious positions: Hughie Campbell (Jack Quaid) is unknowingly working for a supervillain and Billy Butcher (Karl Urban) is dealing with the death of a loved one. Showrunner Eric Kripke doesn’t mince words when he talks about the future of these fan-fave characters. “You should be horribly worried,” he tells me during Gold Derby’s TV Showrunners panel (watch above). “Television writers are cruel and capricious gods and we are going to torture them.”

Kripke teases a bit more, “It was Sam Raimi who said to me, and this is a mantra to live by, ‘Good screenwriting is create characters you love and then torture them.’ So yeah, they’re in for trouble up until the end of the show.” Despite the Covid pandemic that’s upended film and TV productions worldwide, “The Boys” Season 3 is still on track to start filming in Toronto in early 2021. “It’s happening,” he smiles. “It’s full steam ahead for better or worse. There’s a crazy amount of new challenges that we have to figure out, but we’re attacking it.”

“The Boys” is based on the 2006-12 comic book by Garth Ennis and Darick Robertson. With so many comics out there, why did Kripke choose to adapt this one for Amazon Prime Video? “It’s written really beautifully” by Ennis, whom Kripke describes as his “favorite” comic book author of all time. “Now more than ever there’s such a glut of superhero stuff out there, the mythology is so overblown, that it’s in desperate need of puncturing. And that’s what this story does,” the showrunner explains. “The deeper I got into it the more I realized it was about the exact second we’re living in.”

Kripke proclaims he has no qualms about advancing the story forward at a quick pace, joking it’s probably “idiotic and reckless.” He adds, “Everyone runs shows the way they came up and how they were trained and the guy who trained me, Bob Singer on the early years of ‘Supernatural,’ always said to me, ‘Smoke ’em if you got ’em.’ You never know if you’re coming back, so blow that s*** up. And if you don’t know what’s coming next, then the audience doesn’t. I’ve never been precious with that. I hate TV shows that take forever … we’re in the entertainment business.”

Also in our exclusive video interview, Kripke talks about which character is the most fun to create dialogue for, what it’s like as a writer to have two characters that don’t speak (Kimiko and Black Noir), why it’s important to have strong female characters, and why he doesn’t think of “The Boys” a “superhero show.” 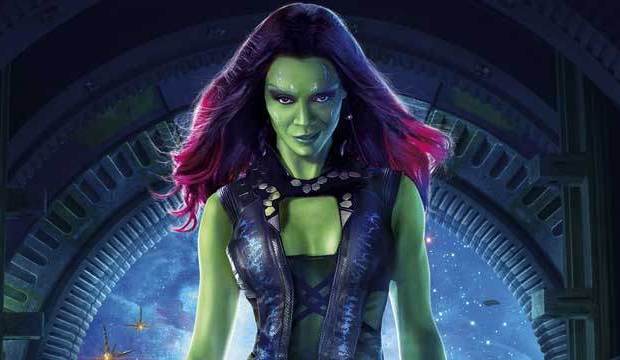