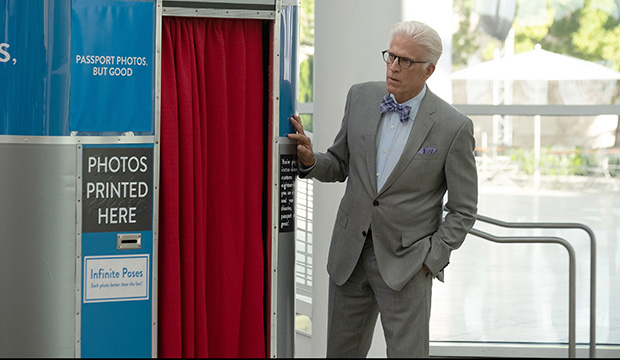 “The Good Place” has been good to Ted Danson because he can extend his own Emmy record for the third year in a row. The two-time champ is poised to receive his 14th Best Comedy Actor nomination, sitting in second place in our odds. No one has received more.

Danson was in a tie at 11 bids with Alan Alda and Kelsey Grammer for 14 years until he earned his 12th nomination and first for “The Good Place” in 2018. He followed it up with lucky No. 13 last year.

Grammer was only shortlisted for 10 of “Frasier’s” 11 seasons, missing in 2003, but he received a comedy actor bid for playing Dr. Frasier Crane on “Wings” in 1992, the one year when the Emmys allowed guest stars to compete in the regular acting races. Grammer triumphed four times, a record he shares with Carroll O’Connor (“All in the Family”), Michael J. Fox (“Family Ties,” “Spin City”) and Jim Parsons (“The Big Bang Theory”).

SEE These Emmy Experts predict Ted Danson will win for ‘The Good Place’s’ final season, just like he did for ‘Cheers’

Danson, Alda and Grammer are the only ones to hit double digits in the category. The next closest are eight-time nominees Fox, O’Connor and Tony Shalhoub, won prevailed three times for “Monk” and now contends in supporting for “The Marvelous Mrs. Maisel.”

A nomination for Danson, who has 17 Emmy bids overall, feels pretty secure — the icon is the only “Good Place” series regular to have been nominated — and this is the last chance for voters have to recognize him for the afterlife comedy, which ended in January after four seasons. He trails Eugene Levy, who’s held court in the top spot all season for another departed comedy, “Schitt’s Creek.” Larry David (“Curb Your Enthusiasm”), Ramy Youssef (“Ramy”), Michael Douglas (“The Kominsky Method”) and Don Cheadle (“Black Monday”) round out the top six. 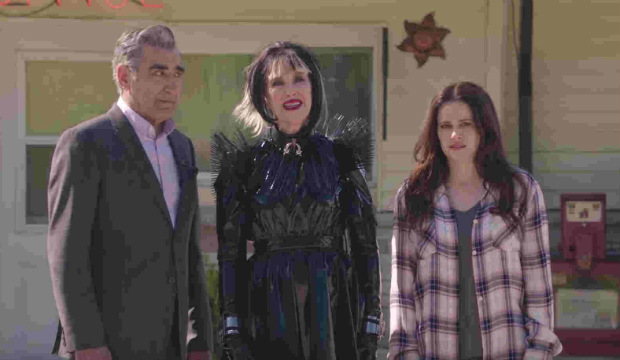