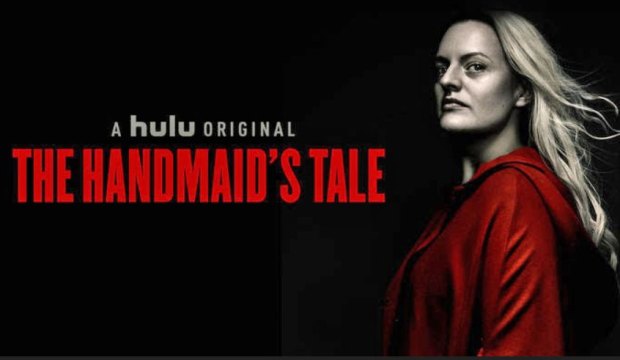 Will “The Handmaid’s Tale” make a comeback at the 2020 Emmys? It didn’t air enough episodes to compete for Best Drama Series at the 2019 awards, but even then its few orphaned episodes from season two that were eligible in various other categories earned it a whopping 11 nominations anyway. Clearly the academy’s affection for the show was undiminished. Now it’s back in contention for its full third season. Scroll down for our exclusive video interviews with top Emmy contenders from the show.

Based on the classic dystopian novel by Margaret Atwood, “The Handmaid’s Tale” explores a near-future world in which a totalitarian theocracy has overthrown the United States government and created the nation of Gilead where fertile women are kept as slaves. It premiered on Hulu in the spring of 2017 and was an instant hit at the Emmys, winning 8 out of its 13 nominations including Best Drama Series and Best Drama Actress (Elisabeth Moss). It was the first (and currently only) streaming series to win Best Drama.

However, HBO’s Emmy juggernaut “Game of Thrones” was off the air that season. When the fantasy series returned for its last two seasons it took back its Best Drama Series title in 2018 and 2019. But voters weren’t done with “Handmaid’s” — far from it. Its nominations haul surged to 20 in 2018, of which it won three awards. And it won three of its 11 nominations in 2019 despite only having three eligible episodes. With “Game of Thrones” off the air, can we expect another spike in nominations for the groundbreaking Hulu drama? Follow the links below to see what some of the show’s creative team has to say.

SEEEmmy spotlight: Back in guest, ‘The Handmaid’s Tale”s Alexis Bledel deserves a bid for her heartbreaking work on Season 3