“The Masked Dancer,” Fox’s brand new reality TV guessing game, will have a special premiere on Sunday, December 27 before moving to its regular time slot on Wednesday, January 6. (Watch the preview trailer above.) Heads up: the first three costumes for Season 1 of “TMD” have already been revealed, so scroll down for your first look photos.

Just like parent show “The Masked Singer,” this spin-off series will feature famous faces hiding behind elaborate costumes as they compete for the votes of the panelists and virtual audience. Can you follow the clues and guess the secret celebs? Every week, one aspiring hoofer will be unmasked and forced to reveal their true identity in front of America.

Comedian and actor Craig Robinson (“The Office,” “This Is the End”) will serve as host of the new program, aka the Nick Cannon role from “The Masked Singer.” As you’d expect, there’s some crossover between the two shows when it comes to the panelists. Ken Jeong (current “Singer” judge) will be on the “Dancer” panel as will Brian Austin Green (Giraffe on “Singer”). The other two panelists are Paula Abdul and Ashley Tisdale.

“The Masked Dancer” is produced by Ellen DeGeneres, which is fitting as the concept originally started on her daytime talk show. In 2019, she and Jeong tried to guess the identities of secret celebrities (such as Howie Mandel) who were hot-stepping in masks. “This is gonna be just as fun and suspenseful as ‘The Masked Singer,’ but with a lot more Krumping,” DeGeneres recently joked about the spin-off series. 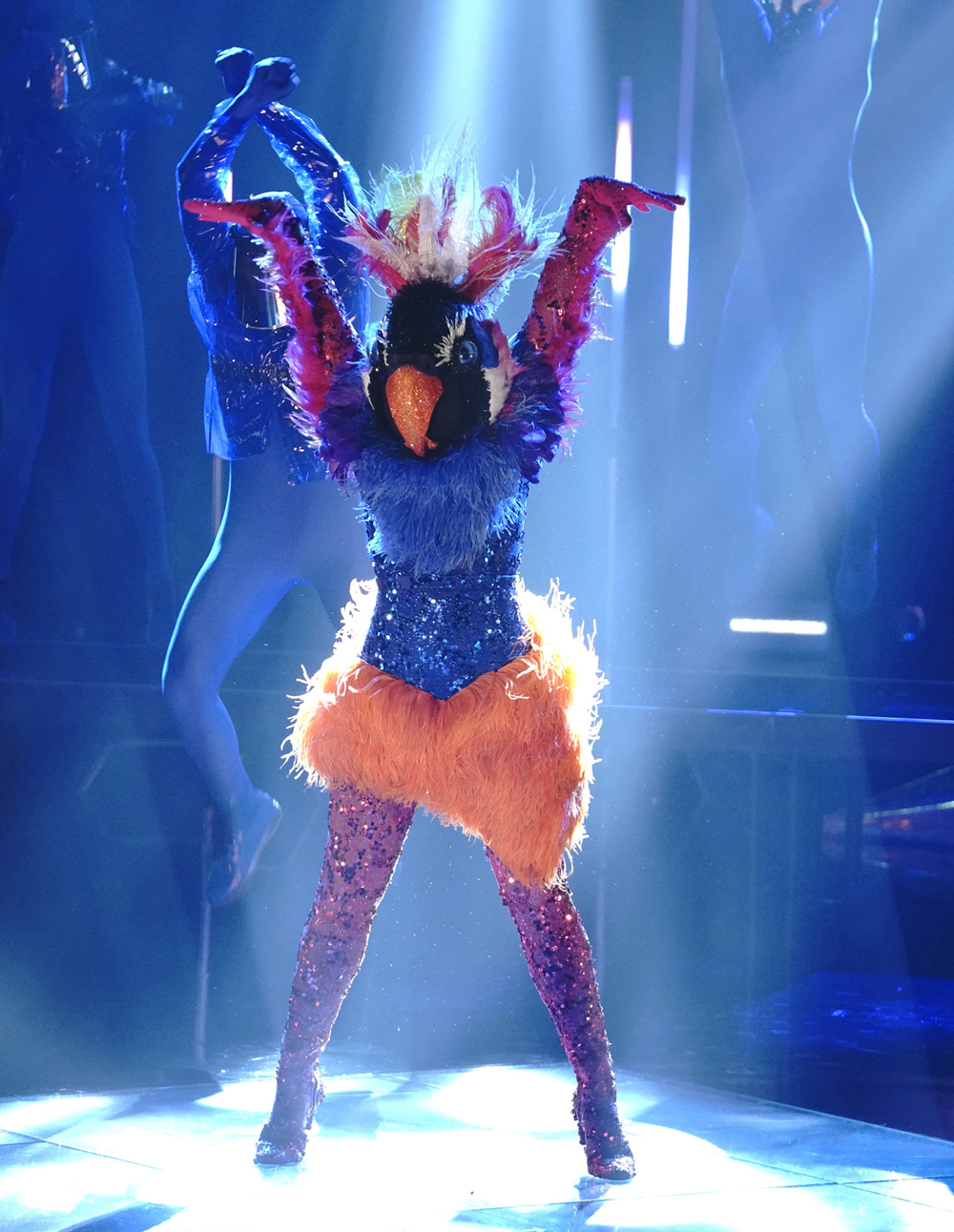 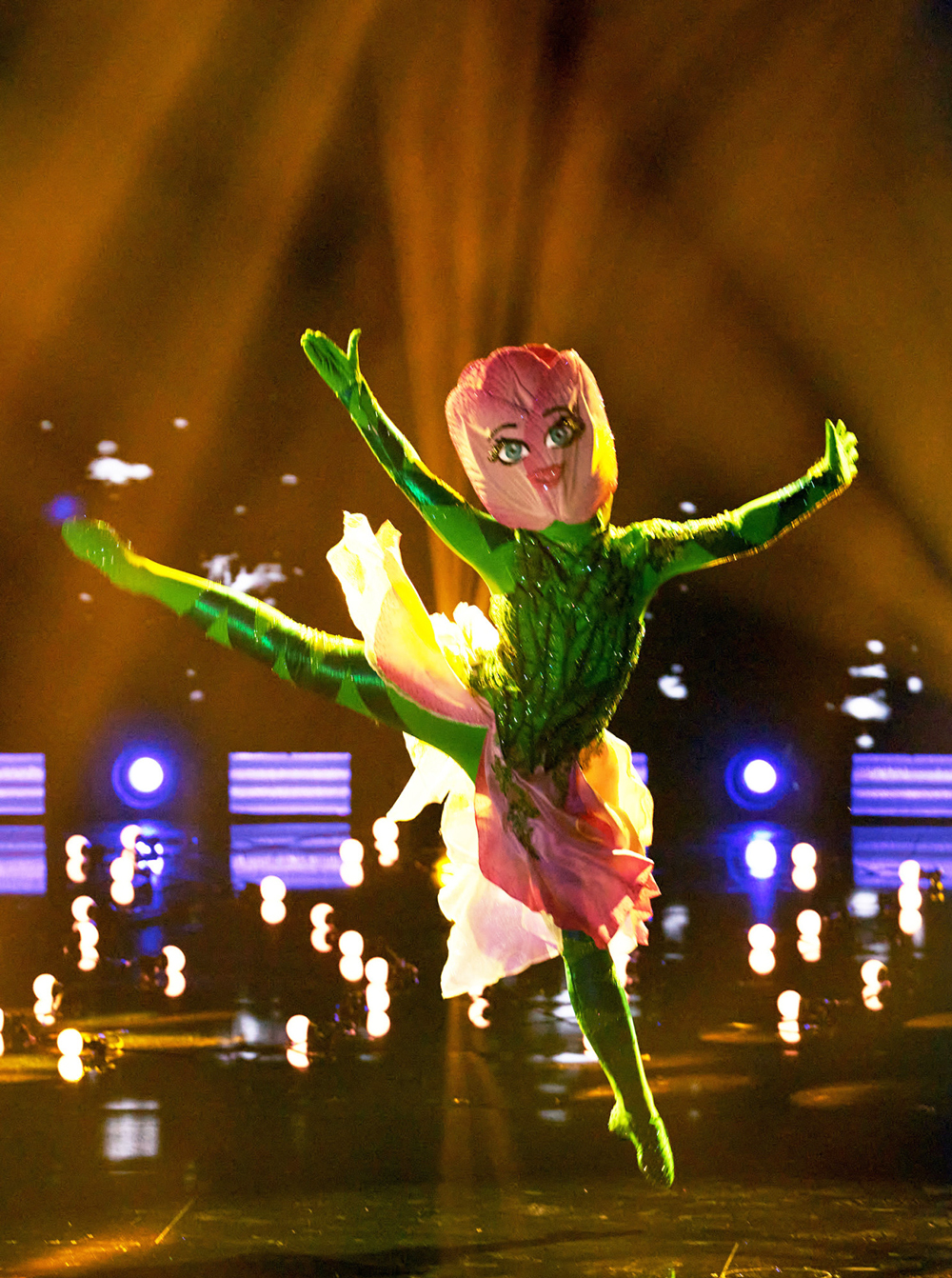 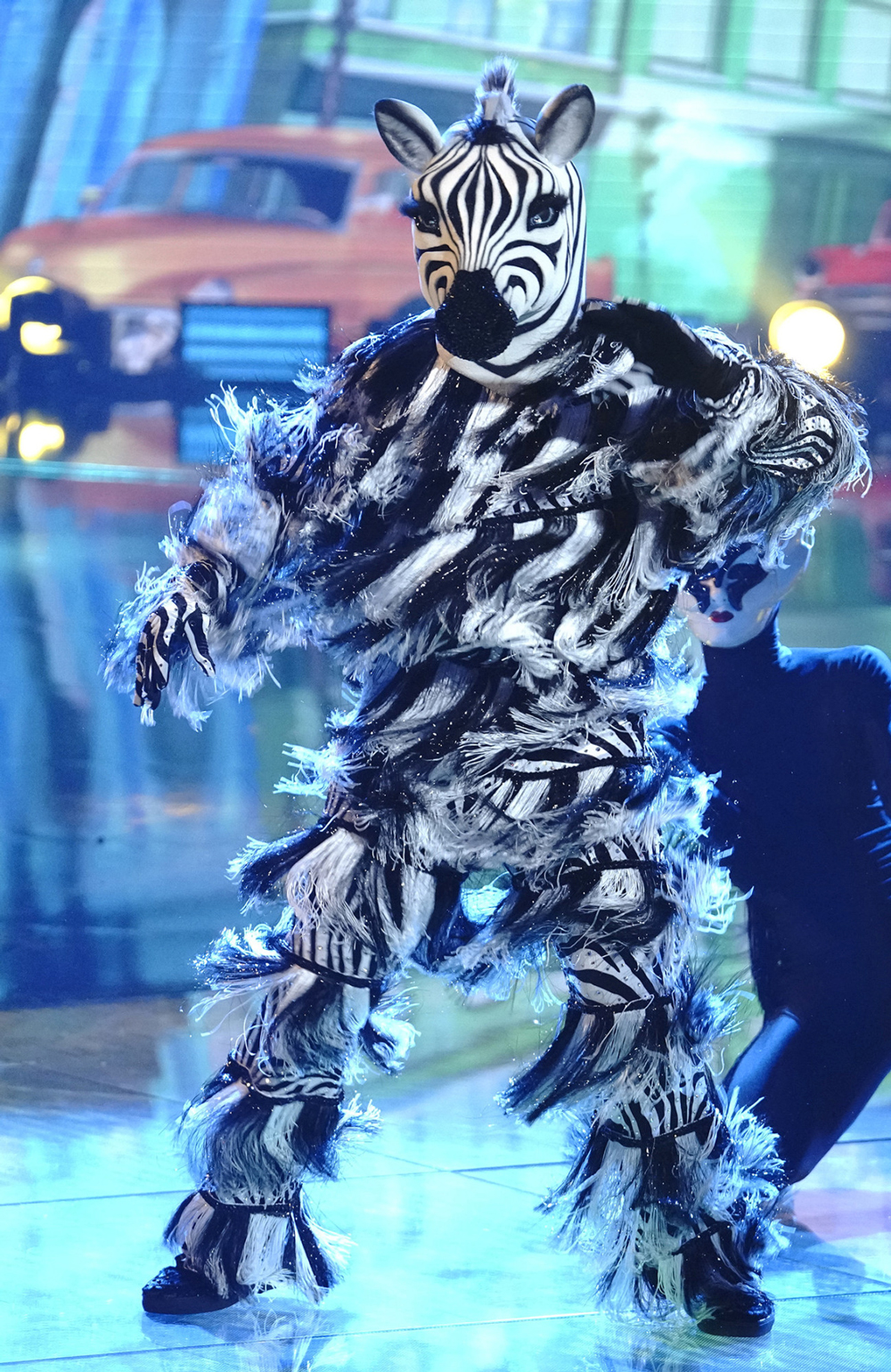