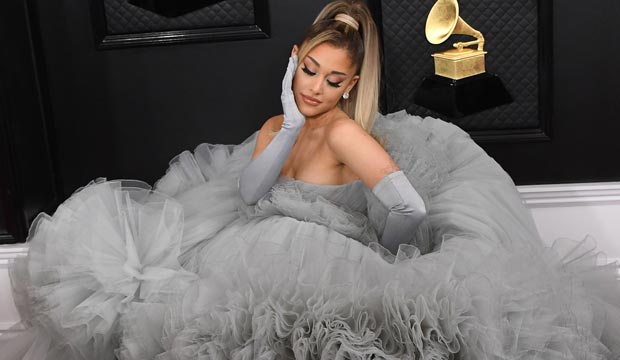 You might think that vocal royalty like Beyonce, Taylor Swift, Billie Eilish and Ariana Grande may be too busy ruling the music world to appear on “The Masked Singer,” but fans can dream, can’t they? Let’s assume these magical divas had the time, desire and gusto to do it. Which characters or food would be best for them to portray and how can this relate to their films, TV shows or books? Tour our photo gallery above to see our “The Masked Singer” dream cast.

Beyonce screams lioness. When she sings, she roars. With tunes that run the gamut from “Run the World” to “Put a Ring on It,” she’s displayed a remarkable (and assertive) body of work. And she also sang the role of Nala in the live action version of “The Lion King.”

Taylor Swift: With that svelte figure, does she ever eat? She’s always strapped into those slinky gowns. I think she should star as a ham for real, except on rye. And BTW, this blonde beauty keeps thinly sliced deli ham in her fridge AT ALL TIMES …. Oh, Taylor we love your true confessions especially when they deal with your fridge.

Billie Eilish can’t be disguised as an animal because she’s a vegan, so I picture her as a sprig of broccoli. After all, she’s singing the new Bond song and the film is produced by a member of the Broccoli family, seriously.

Little Ariana Grande, at five feet no inches, knows how to move like a Fosse dancer and belt out a tune with the best. She’s like a little Chihuahua puppy — lots of noise, very small, but with a bite. And she basically admits on her song “Needy” that she’s a bit obsessive like those noisy little hounds who can clip at an exposed ankle.