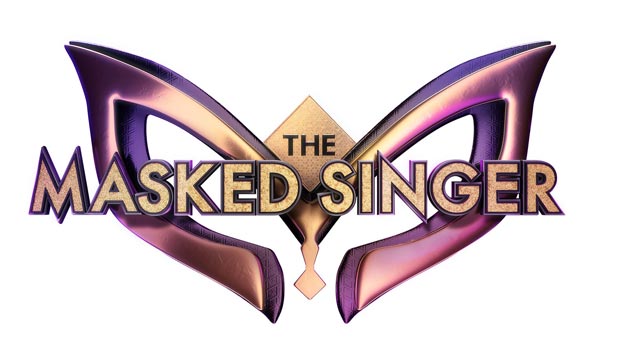 As it must do every week, “The Masked Singer,” has kicked off another contestant and this week it was the Mouse, who was revealed to be legendary singer Dionne Warwick. Warwick is now the fifth performer to be eliminated from the show’s third season, joining Lil Wayne (Robot), Drew Carey (Llama), Chaka Khan (Miss Monster) and Tony Hawk (Elephant) in failing to properly wow the show’s audience. But which one of these rejects didn’t really deserve to be kicked off? Which one do YOU think is most deserving of a second chance at this competition? Vote in our poll below.

Warwick used her trademark pipes to sing “Get Here” by Oleta Adams in her debut. She followed that up with her version of “This Will Be (An Everlasting Love)” by her former touring partner, Natalie Cole.

SEEYikes! Ken Jeong is the only ‘The Masked Singer’ judge without a correct guess in Season 3

Last week, Hawk did a solid job of performing the classic song, “Friday I’m in Love” by The Cure, but his vocals weren’t enough to keep him on the show beyond his first outing on stage.

Khan, who was eliminated in the Group A championship, started her stint on the show by singing the Bonnie Raitt staple, “Something to Talk About.” The following week she chose to sing “Fancy” by Bobbie Gentry and tried to top that with “You Don’t Own Me” by Lesley Gore.

SEE Dionne Warwick (‘The Masked Singer’ Mouse) interview after the legend’s unmasking: ‘I had the best time. It was a ball!’ [WATCH]

Carey definitely made a statement with his first number when he chose to go with “She Bangs” by Ricky Martin. Then in the playoffs he decided to go with a more classic number in the form of “It’s Not Unusual” by Tom Jones.

Finally, in the post-Super Bowl season premiere, Lil Wayne tried to rock the house by performing “Are you Gonna Go My Way” by Lenny Kravitz but ended up being the first one to be kicked off.