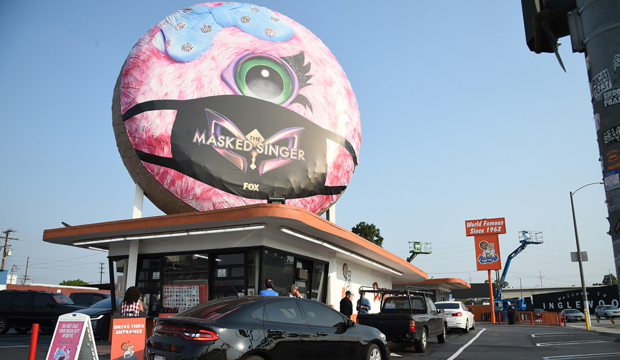 This year at the Emmys, voters welcomed some new blood in Best Competition Program in the form of “The Masked Singer.” To reflect the strange times in which we live, Fox’s ratings juggernaut has taken over three Los Angeles landmarks — Randy’s Donuts (Inglewood), Pacific Park (Santa Monica Pier) and Ripley’s Believe It or Not! Museum (Hollywood) — for a wacky Emmy FYC campaign unlike any other. One of the reality TV show’s most colorful contestants, the pink Miss Monster, encourages mask-wearing to help stop the spread of the coronavirus. “Remember to keep your mask on!” is the event’s official motto. See photos above and below.

Miss Monster (Chaka Khan on the show) greets people at the donut shop and the pier, while a black mask has been applied to the iconic green T-Rex at Ripley’s Museum, with a sign reading, “MASK UP H*WOOD #FOXFYC.” The awards campaign lasts until Monday, August 31, which is the last day of voting for the 2020 Emmys.

Here are the specific locations and info:

SEEEverything we know about ‘The Masked Singer’ season 4

In order to prevail on Emmy night, “The Masked Singer” will need to take out “RuPaul’s Drag Race,” the two-time reigning queen in this category. The other 2020 nominees are one-time winner “Top Chef,” four-time champion “The Voice” and two-time nominee “Nailed It.”

Fox’s “The Masked Singer,” an adaptation of the popular South Korean series, premiered as an instant hit in January 2019. In addition to its 2020 bid for Best Competition Series, it also scored a nom for Best Costumes. The wild reality show tasks a group of mystery celebrities with dressing up in extravagant costumes and singing in front of a studio audience and panel of judges: Robin Thicke, Ken Jeong, Jenny McCarthy and Nicole Scherzinger.

Each week the contestant who receives the lowest number of votes is unmasked in front of America, until only one remains as the winner of the coveted Golden Mask. The first three seasons were won by T-Pain as Monster, Wayne Brady as Fox and Kandi Burruss as Night Angel. Other popular celebs to hide their identities behind masks have been Gladys Knight as Bee, Lil Wayne as Robot and Sarah Palin as Bear.

SEEYes, ‘The Masked Singer’ is considering live episodes for future seasons: ‘We’ve definitely talked about it’ 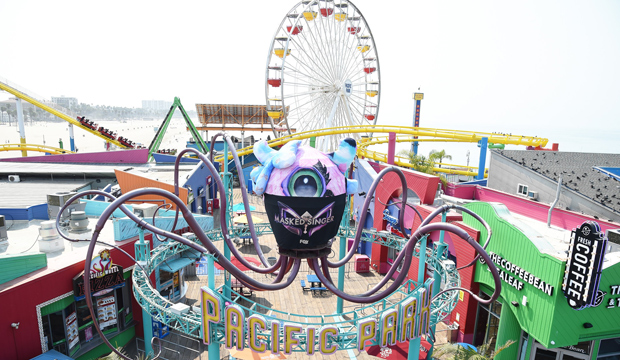 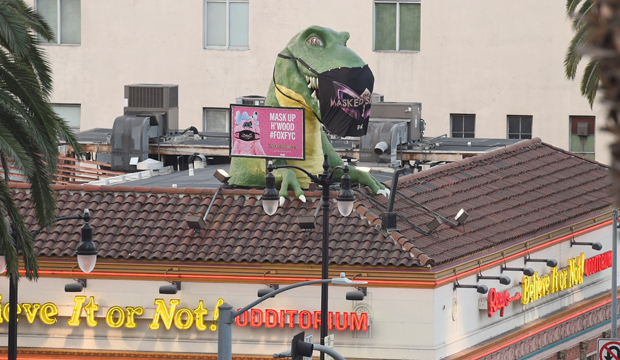