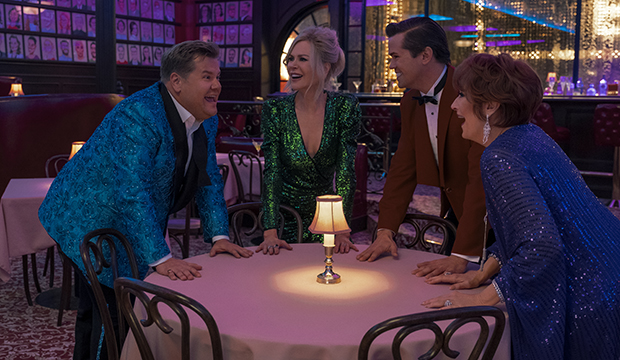 An adaptation of the 2018 Broadway musical of the same name, the film follows four eccentric Broadway stars (Streep, Corden, Kidman and Rannells) who are in desperate need of career revivals. They find a stage and a cause when they hear about Emma Nolan (Pellman), a high school student in a small Indiana town who is forbidden from bringing her girlfriend Alyssa (DeBose) to prom. “But when their self-absorbed celebrity activism unexpectedly backfires, the foursome find their own lives upended as they rally to give Emma a night where she can truly celebrate who she is,” reads Netflix’s synopsis.

Unlike other musicals that took decades to make it to the big screen from when they originally premiered on stage, like “Chicago,” “Sweeney Todd,” and “Les Misérables,” “The Prom” will debut on Netflix just two years after premiering on Broadway. Murphy directs and produces the film with a screenplay penned by the original book writers, Martin and Beguelin. In April, Murphy revealed in an interview with Collider that there is one original song in the movie, with music by Sklar and lyrics by Beguelin. In other words, that means there’ll be an additional category “The Prom” could compete in at the Oscars.

See the photos below. 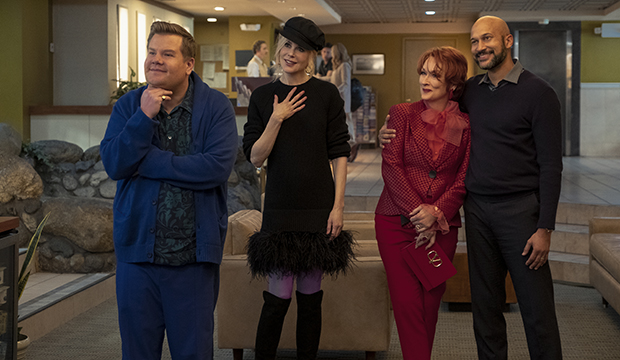 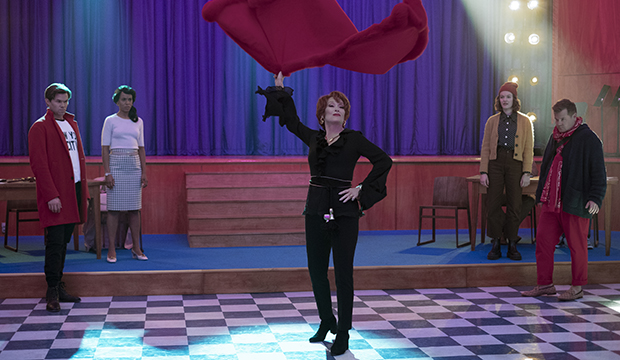 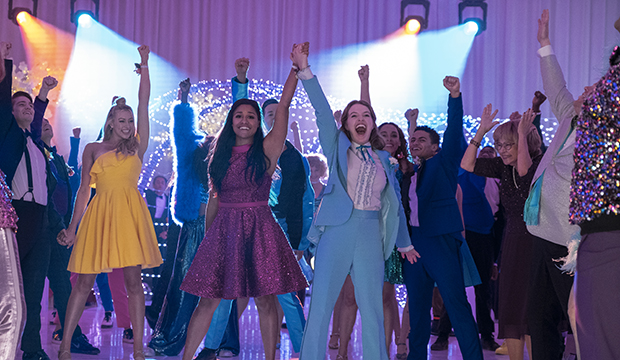 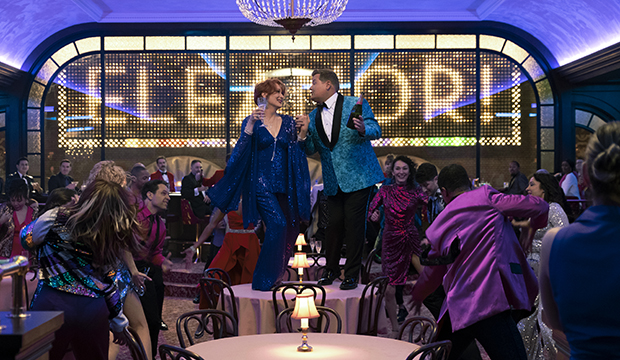 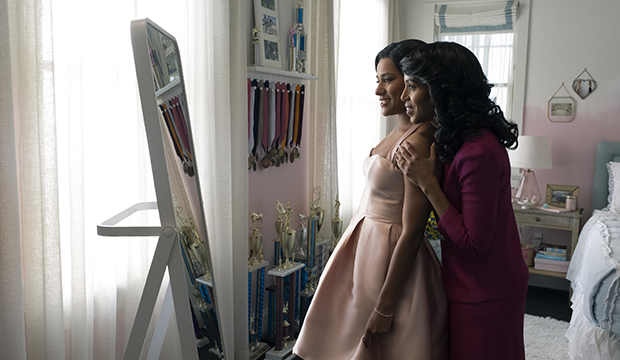 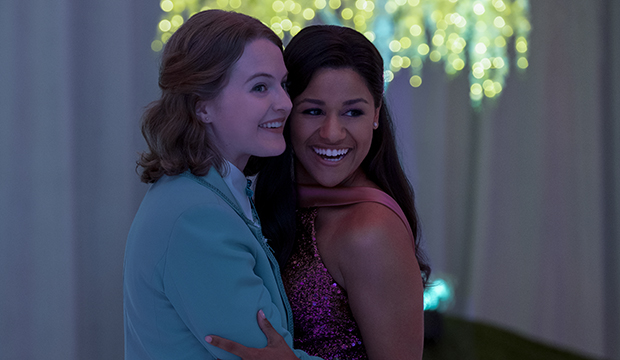