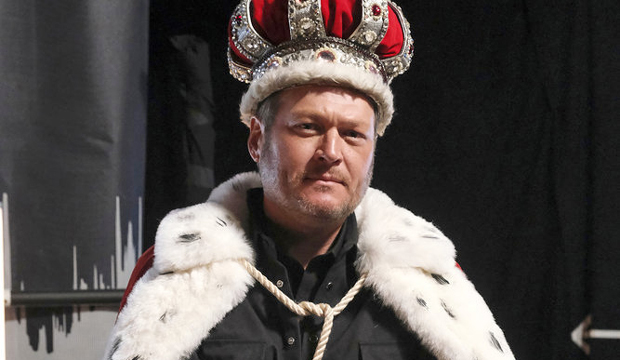 Now that “The Voice” blind auditions, battles and knockouts are behind us, Blake Shelton‘s team consists of exactly four artists heading into the Season 19 live shows. (A potential fifth artist depends on who America votes for to win the four-way knockout.) “King” Blake is the longest-serving coach in “The Voice” history, having been with the show since day one. As such, he’s also the winningest coach with seven overall triumphs: Jermaine Paul (Season 2), Cassadee Pope (Season 3), Danielle Bradbery (Season 4), Craig Wayne Boyd (Season 7), Sundance Head (Season 11), Chloe Kohanski (Season 13) and Todd Tilghman (Season 18).

Tour our photos below for a closer look at Team Blake Shelton’s live show artists for “The Voice” Season 19, which aired in Fall 2020. Also see our galleries for Team John Legend, Team Kelly Clarkson and Team Gwen Stefani. 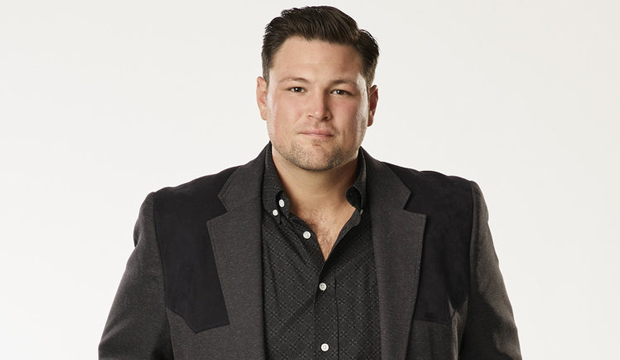 Ian Flanigan grew up playing music and was writing songs by age 11. Being a songwriter has always been his dream, and after high school he traveled around playing in bands and performing where he could. After years of gigging, Ian had fallen into an unhealthy lifestyle. He made the decision to put himself through rehab and has now been sober for four years. After getting sober he met his life partner, Ayla, and her daughter, Kamea. They created their own production company and now tour full-time from their motorhome. Being a traveling musician and a dad is hard work, but Ian is grateful that his family supports him and enjoys coming along for the ride. 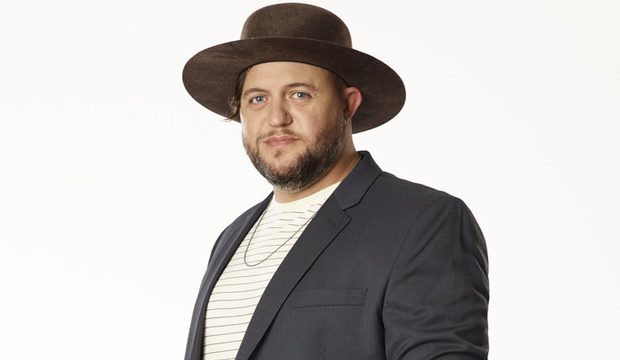 Jim Ranger spent the first part of his childhood traveling the country in an RV with his parents, who would sing and preach at churches and festivals. He started singing at 4 years old and learned the guitar at 13. Once his family settled down, he joined the school choir and found a passion for secular music. He went on to play in a jazz band and, at 20, married his wife, Camilla, whom he has known since they were babies. They now have three kids together and Jim works as a campus pastor and worship leader at his dad’s church. Jim loves his role in the church but feels he has neglected his passion for secular music. He comes to “The Voice” to prove to his kids that it is never too late to follow your dreams. 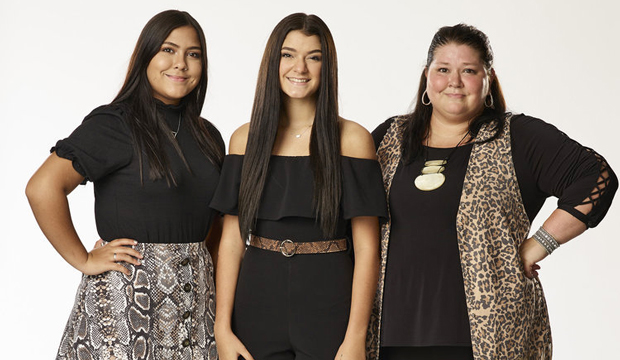 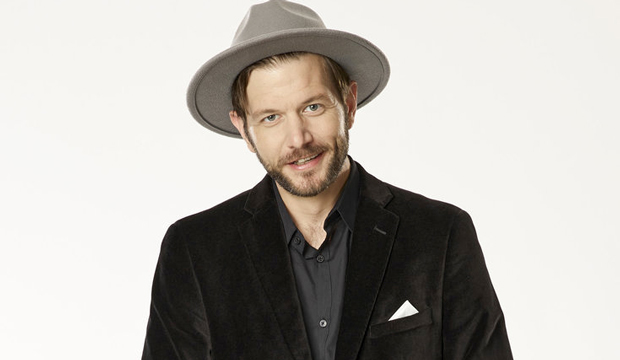 Sid Kingsley was inspired to learn the saxophone in the fourth grade after his father got him hooked on jazz. In college, he taught himself to play the piano and also met his fiancée, Gabrielle. She encouraged Sid to start singing, but it wasn’t until years later that he actually sang in front of a crowd. For the past six years, Sid has been actively singing and performing soul music and recently started releasing songs online. 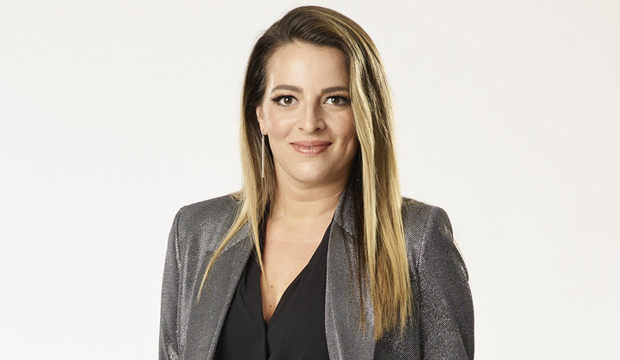 Taryn Papa grew up in Connecticut and her grandfather inspired her to learn piano when she was 7 years old. She started singing in church and at school, and later joined a cover band with her uncle while she was in college. At 23, she packed her bags and moved to Nashville to focus on her music career. Her grandfather sadly passed away when she was 25, but his memory lives on through her music. Taryn is now in one of the few female-fronted bands on Broadway and was named Artist of the Month in March of this year at Blake Shelton’s Ole Red in Nashville.