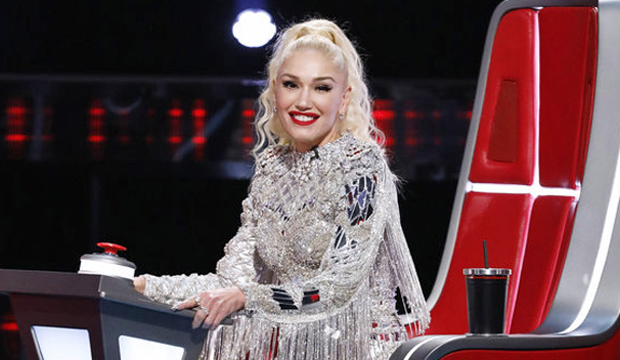 Now that “The Voice” blind auditions, battles and knockouts are behind us, Gwen Stefani‘s team consists of exactly four artists heading into the Season 19 live shows. (A potential fifth artist depends on who America votes for to win the four-way knockout.) Stefani has been a dependable coach on “The Voice” through the years, sitting on the panel in Seasons 7, 9, 12, 17 and now 19. Even though the rock star has yet to take an artist across the finish line, she’s found happiness in other ways as the girlfriend of “King” Blake.

Tour our photos below for a closer look at Team Gwen Stefani’s live show artists for “The Voice” Season 19, which aired in Fall 2020. Also see our galleries for Team Blake Shelton, Team Kelly Clarkson and Team John Legend. 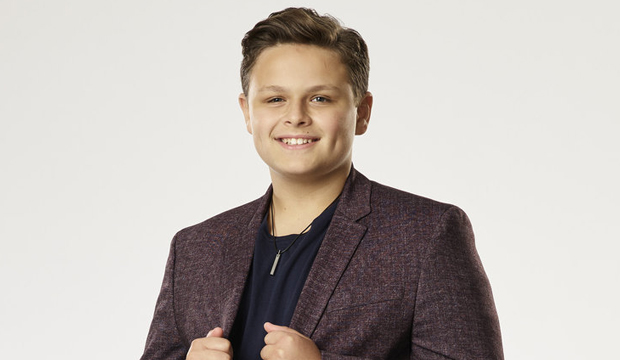 Carter Rubin grew up in a musical family and was inspired by his grandfather, a guitarist and backup vocalist for Jay and the Americans. Carter loves singing and playing music, especially with his older brother, Jack, who has autism. They perform together at their family’s autism foundation, which surprises families with trips to amusement parks. Outside of the foundation, Carter also performs in his school’s musicals and various community events. 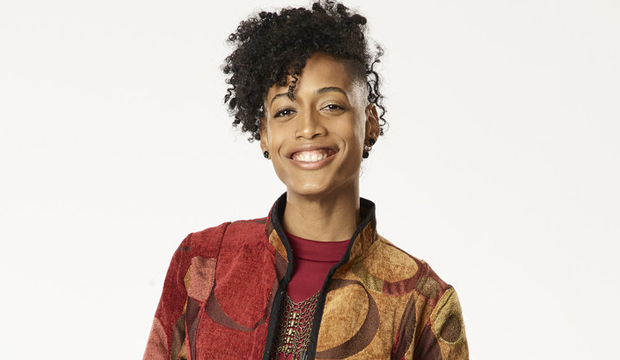 Payge Turner was born in the Caribbean on the island of Trinidad and Tobago. Her mother was very musical and taught Payge to harmonize with her sisters at a young age. When she was 11, Payge’s parents separated and thought it best for her to move to the U.S. with her father for a better education. Arriving in Kansas in the middle of winter was a major culture shock for Payge, but she joined the choir and theater and focused on music. She went on to get her degree in music theory and vocal performance, and later moved to Seattle to pursue a career as a soul singer. Payge currently teaches voice and keyboard classes at the School of Rock and plays with her band every chance she gets. 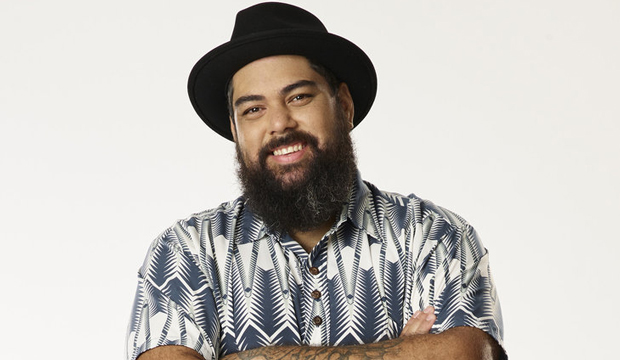 Joseph was born with music in his blood and grew up on the islands of Hawaii with the given name Joe-Sol Keoni Ha’aheo Okalani Malaikini. His grandfather was a respected musician and inspired him to learn to play instruments. At 10, Joe got involved in DJ’ing and by 13 was getting booked to DJ for local events. As he got older, he started winning competitions and later traveled the world as DJ Audissey with residencies in Las Vegas and Los Angeles. In 2015, he decided to pursue a career as a soul artist and began performing under the name Joseph Soul. He now plays 300 shows a year and recently got engaged to his fiancée, Nicole. 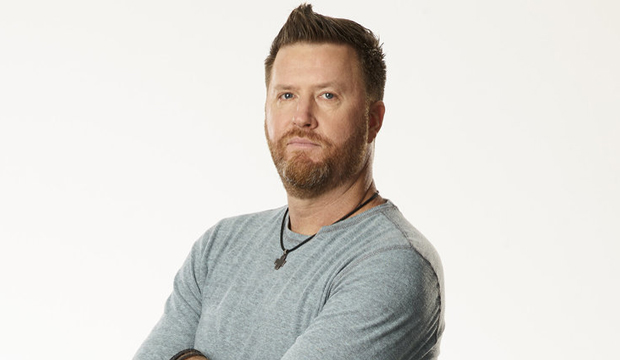 Ben Allen was raised in church and first started singing in the choir. He continued singing in the school chorus but didn’t seriously pursue music after high school. It wasn’t until he was 31 that he performed at an open mic on a whim and loved every second of it. He formed a duo and later his own five-piece band, the Ben Allen Band, which is now one of the biggest bands in Southwest Florida. For the past 10 years, he has been a construction inspector by day and musician by night. Although Ben has had success in his band, he comes to “The Voice” to see if he has a shot at being a solo artist. 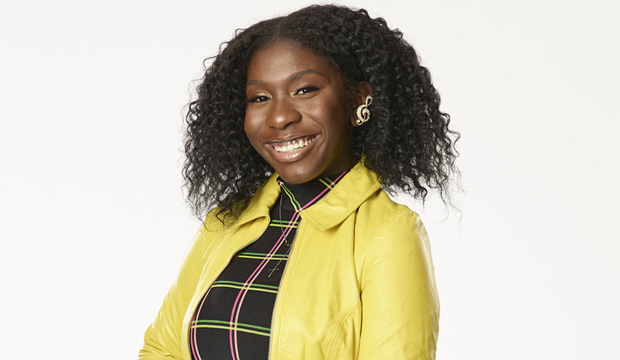 Larriah Jackson grew up as an only child and was raised by her mother with the help of her stepdad and grandmother. She has been singing since she could talk and had her first performance at an art museum when she was just 3 years old. She has now done more than 300 shows to date. Although she’s opened for artists such as Yolanda Adams and Lyfe Jennings, one of her most memorable shows happened last year, when two fans approached her and revealed that they were her half-sisters. Larriah has since learned that she has nine half-siblings from her biological father’s side and has enjoyed getting to meet her newfound family. Larriah is currently a junior in high school and hopes to attend NYU or Juilliard to continue her passion for music.