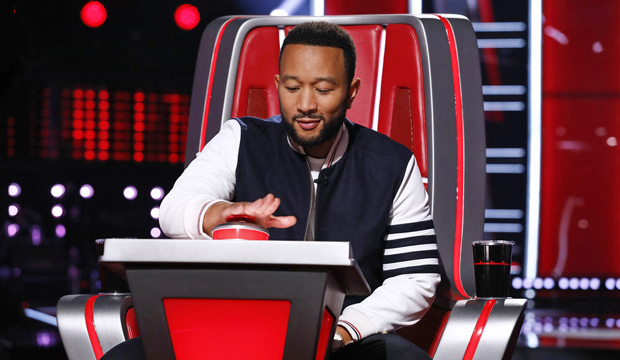 Now that “The Voice” blind auditions, battles and knockouts are behind us, John Legend‘s team consists of exactly four artists heading into the Season 19 live shows. (A potential fifth artist depends on who America votes for to win the four-way knockout.) Legend first signed up as a coach in Season 16, after previously acting as an advisor. Magic struck on his first at-bat when he proved victorious with artist Maelyn Jarmon.

Tour our photos below for a closer look at Team John Legend’s live show artists for “The Voice” Season 19, which aired in Fall 2020. Also see our galleries for Team Kelly Clarkson, Team Blake Shelton and Team Gwen Stefani. 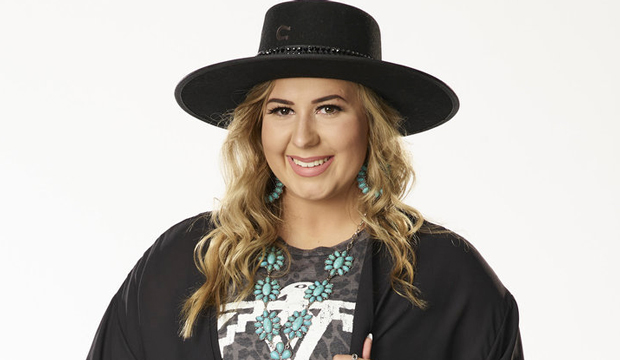 Bailey Rae grew up around horses and her family has been in the rodeo for decades, but her true passion has always been music. She started singing in church and by 13 was traveling the country performing in opries. Bailey is the 2020 Ambassador for the Texas Country Music Hall of Fame after winning first place in last year’s annual showcase competition. Bailey currently performs at Blake Shelton’s Ole Red and other various events and acoustic gigs. Outside of music, Bailey enjoys bedazzling with her mom. 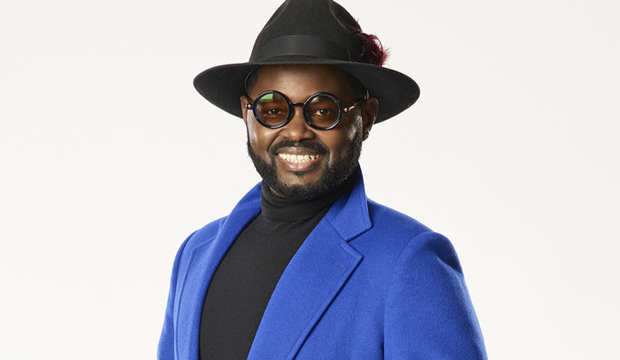 John Holiday grew up singing in church and learned to play piano with encouragement from his grandmother. John later joined the Fort Bend Boys Choir of Texas and they were invited to perform with the Houston Symphony. It was there that John experienced opera for the first time and remembers being inspired after seeing and hearing someone of color perform that style of music. He decided to pursue opera himself to break more barriers as a young gay Black man. John now performs opera in four languages and works as a jazz singer. He currently lives in Wisconsin with his husband, Paul, where he is a voice teacher at the Conservatory of Music at Lawrence University. 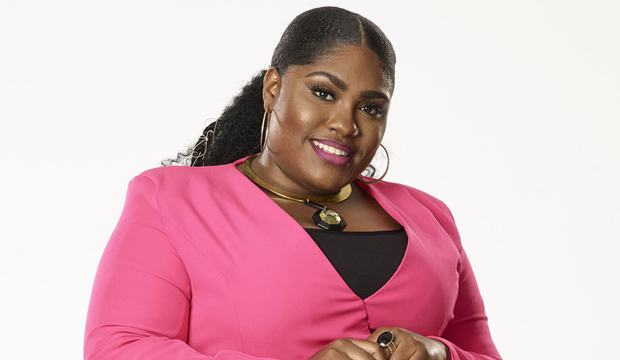 Tamara Jade’s family has deep Caribbean roots and her childhood was filled with music. Her mom was the musical director at church and Tamara’s first rite of passage was her own solo at 6 years old. From then on, she was heavily involved in choir and went on to study opera at her performing arts high school and later at a conservatory. Tamara struggled with representation as she was often the only Black person in her productions, but ultimately chose to pursue her gift. She has earned success by singing background for the Zac Brown Band and recently performing with Lizzo but comes to “The Voice” looking for her chance at stardom. 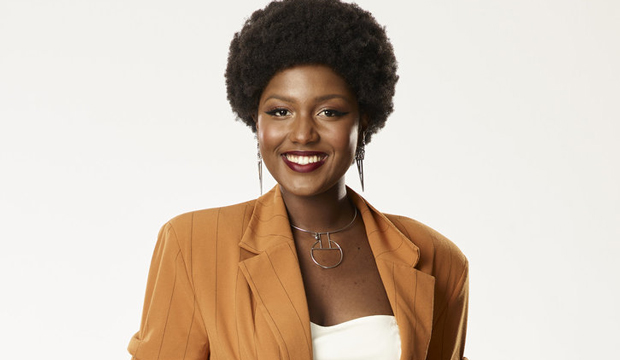 Chloé Hogan’s musical journey started after she received a piano for Christmas one year. She taught herself to play by ear and began singing soon after. Chloé, who enrolled in a magnet high school for chorus and started writing her own songs, now lives in Nashville and attends Belmont University studying music business. Chloé is currently teaching Black Music in America to kids online as a way to give back and empower a new generation of musicians. 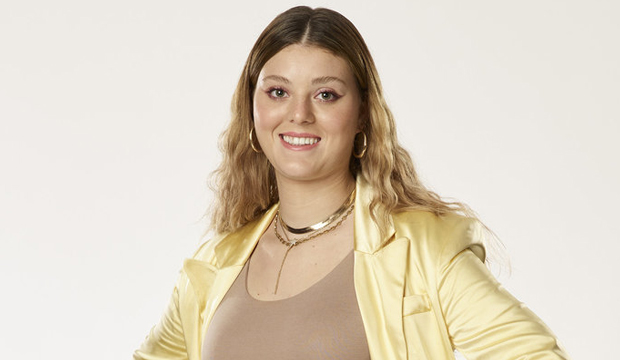 Julia Cooper grew up in a quiet suburb of Ohio and spent her childhood involved in musical theater. After high school, she decided to pursue acting and joined an arts conservatory. Unfortunately, she was unhappy and realized she didn’t enjoy acting without singing. She later enrolled at Middle Tennessee State University for commercial songwriting and was able to focus on music again. Julia currently works four jobs to pay for school and support herself, and often starts work at 5 a.m. to keep her nights free for gigs. Julia comes to “The Voice” to prove she has what it takes to pursue music full-time.