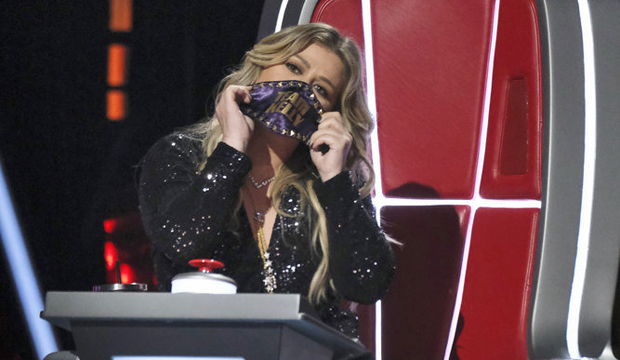 Now that “The Voice” blind auditions, battles and knockouts are behind us, Kelly Clarkson‘s team consists of exactly four artists heading into the Season 19 live shows. (A potential fifth artist depends on who America votes for to win the four-way knockout.) Clarkson joined “The Voice” family full-time as a coach in Season 14, after previously serving as an advisor. She immediately proved her worth as a coach, winning with artists Brynn Cartelli (Season 14), Chevel Shepherd (Season 15) and Jake Hoot (Season 17).

Tour our photos below for a closer look at Team Kelly Clarkson’s live show artists for “The Voice” Season 19, which aired in Fall 2020. Also see our galleries for Team Blake Shelton, Team John Legend and Team Gwen Stefani. 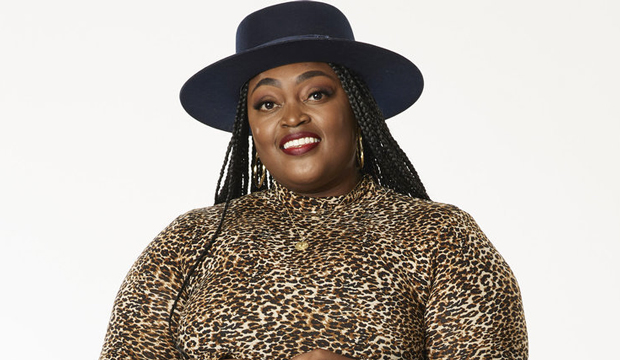 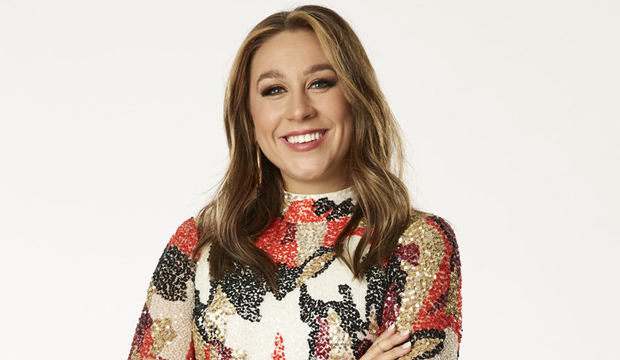 Madeline Consoer has been singing her whole life but didn’t take it seriously until she won a competition at age 14. She threw herself into music, but after high school decided to go to college for exercise science. Madeline was on spring break in Nashville her freshman year when she was spontaneously pulled on stage to sing. Her talent was noticed and she was offered a gig that weekend, so Madeline packed up and moved to Nashville to pursue music. When money got tight, she got a second job at Barry’s Bootcamp, where she’s been a trainer for the past two years. Madeline recently started songwriting and comes to “The Voice” to prove her move to Music City was worth it. 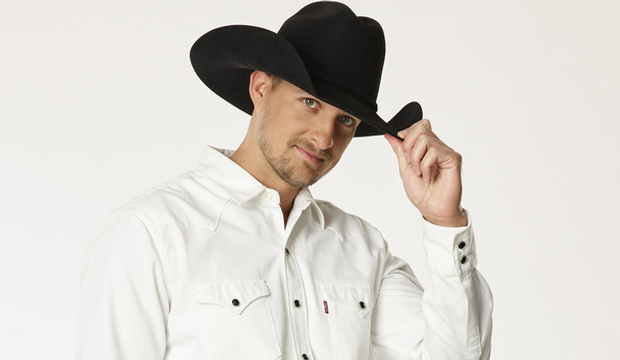 Tanner Gomes grew up in Arizona and has always loved country music. Sadly, when he was young, his mother battled with an opioid addiction after sustaining injuries from a car accident. His family began to struggle and Tanner turned to music for comfort. He joined the choir and, after high school, moved to California where he learned guitar and started songwriting. After winning several karaoke contests, including the 2012 Karaoke World Championship in Las Vegas, Tanner felt validated to continue his musical journey. He spent the next few years in Arizona, reconnected with his mom and started touring with his band that quickly found local success. Tanner now lives in Nashville and has spent the last year playing gigs on Broadway. 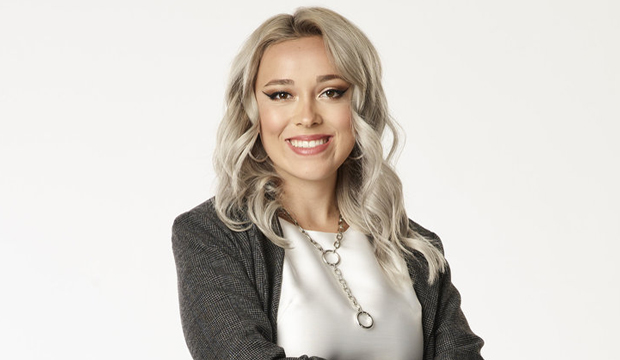 Cami Clune’s journey with performing began with dance at age 4. By 11, she had fallen completely in love with musical theater, which would remain her primary focus throughout her childhood. During her senior year of high school, Cami was diagnosed with Ehlers-Danlos Syndrome, a disorder that affects connective tissue and causes chronic pain. While focusing on her health, Cami put all her energy into her personal music and started gigging. She is also passionate about helping others and created Backyard Broadway, an organization that uses the arts as a platform to raise money for local families in need. Cami is majoring in musical theater at the University of Buffalo and strives to be a recording artist. 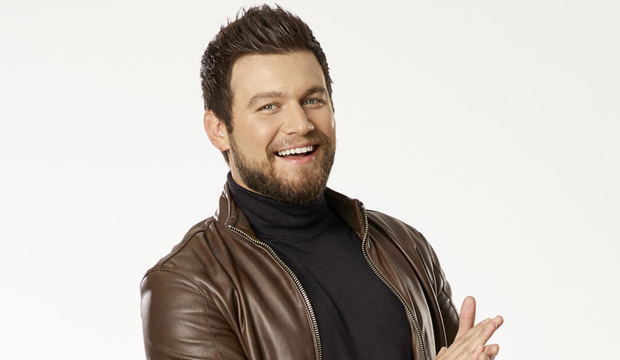 Ryan Gallagher wasn’t into singing growing up and only joined his high school choir for an easy A. After singing a solo, word quickly spread about his talent and Ryan was asked to audition for Josh Groban’s backup choir. Ryan got the gig and the rest is history. He spent the next few years in a country band and met a concert producer who invited Ryan to Los Angeles for a debut gig. Ryan played a mix of classical and crooner covers at the show and was such a big hit that he started singing full-time. He relocated to Los Angeles and spent the next 10 years performing at private events all over the world. Ryan has exclusively performed covers and hopes to develop his own artistry on “The Voice” to begin creating original music.