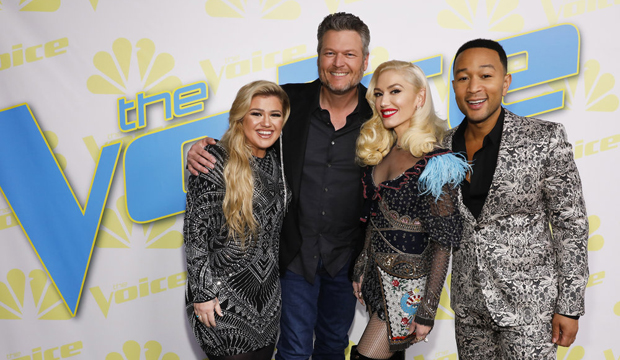 After the results were revealed on Tuesday’s episode of “The Voice,” only nine artists remain in contention to win season 19. Of the four coaches, only season 16 victor John Legend has three contestants still in the running. Seven-time champ Blake Shelton, his paramour Gwen Stefani and three-time winner Kelly Clarkson each has two artists on their team.

Which of these Top 9 do you think sounds most like a winner? After reviewing the songs they’ve sung so far on season 19 of “The Voice” vote in our poll as to your choice for champ. We will report back with your rankings of the artists competing to win season 19. And be sure to sound off in the comments section.

DeSz (Team Kelly Clarkson)
Audition Song: “Un-Break My Heart”
Battle Song: “If You Don’t Know Me by Now”
Knockout Song: “Make It Rain”
Top 17: “What’s Love Got to Do with It”