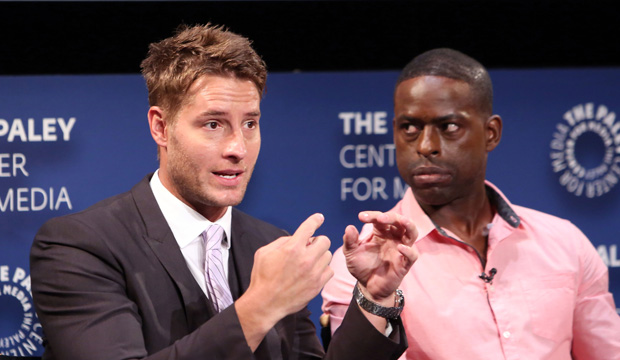 Now, at last, “This Is Us” fans know what fuels the long feud between the Pearson brothers. In the season 4 finale, Kevin (Justin Hartley) and Randall (Sterling K. Brown) roared it all at each other: accusations of irresponsibility, betrayal, selfishness and what their dad – Jack (Milo Ventimiglia), who died in that fire that continues to burn in memory — might think of them. Meantime, in the midst of this emotional holocaust, is the immediate battle over what they should do with their mom, Rebecca, as she slips into Alzheimer’s disease.

Kevin opposes Randall’s plans for their mom because he believes Randall is motivated out of guilt for his failure to rescue their dad years ago.

“If I had been there, I would have walked through literal fire and I would have pulled that man out!” Kevin says.

Randall responds, “Well, Kev, I guess we’ll never know, because you weren’t there. And he died ashamed of you. And I think that’s the part that really gets you, isn’t it? The shame that he felt for you and the pride that he felt for me.”

Who are you rooting for?