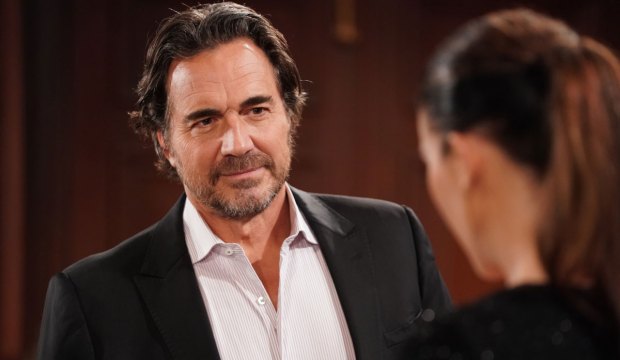 Thorsten Kaye earned a Best Actor nomination at the 2020 Daytime Emmys for playing Ridge Forrester on CBS’s soap opera “The Bold and the Beautiful.” It’s his first nomination for this role, which he took over from longtime star Ronn Moss in 2013, but it’s actually his fifth Best Actor bid overall, which makes it a historic milestone for the actor. No one else in Daytime Emmy history has earned Best Actor noms for three different shows.

The German-born actor had his daytime breakthrough when he played Patrick Thornhart on “One Life to Live” from 1995 to 1997. But he didn’t get on Emmy voters’ radar until he moved to “Port Charles” as Dr. Ian Thornhart in 2000. He played that role until the low-rated show’s cancellation in 2003. The series always had trouble getting a foothold with Emmy voters, especially early in its run, but when the television academy instituted its pre-nominations system, that leveled the playing field and allowed Kaye to earn Best Actor bids in 2003 and 2004.

After “PC’s” cancellation, many of its actors jumped ship to other ABC soaps. Kaye was among those, joining the cast of “All My Children” as casino owner Zach Slater in 2004. He earned two more Best Actor nominations for that performance in 2006 and 2009, and as with “PC” he stayed with the show until the bitter end; “AMC” was ultimately cancelled in 2011.

SEEWill Katherine Kelly Lang FINALLY take home an Emmy for ‘The Bold and the Beautiful’? She’s been waiting 33 years

He then transitioned to “B&B” in 2013 and has been with the CBS soap ever since, but he didn’t earn his first Best Actor nomination for this show until now. That’s better than his predecessor did, though. Moss had been playing Ridge since the show’s premiere in 1987, but over his entire 25-year run he never earned an Emmy nomination. Don’t feel too bad for him, though. After leaving “B&B” he ended up winning three times as a producer of the digital drama series “The Bay.”

Now with his fifth nomination overall, Kaye stands as the 11th most nominated performer in Best Actor history. The all-time record is held by Peter Bergman, who has been nominated 22 times over the course of his career, but only spread across two different roles: Cliff Warner on “AMC” and Jack Abbott on “The Young and the Restless.” Will Kaye finally get his first win after a quarter-century in soaps?