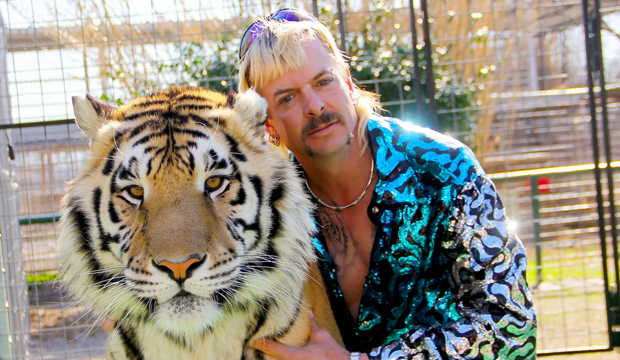 One of the more exciting races to watch at the 2020 Creative Arts Emmys is Best Documentary/Nonfiction Series, where Netflix’s “Tiger King: Murder, Mayhem and Madness” faces off against ESPN’s “The Last Dance,” Hulu’s “Hillary,” PBS’s “American Masters” and HBO’s “McMillion$.” According to early Gold Derby predictions, the can’t-look-away juggernaut that is “Tiger King” has the best odds to win, with “The Last Dance” in the runner-up position for its emotional look at Michael Jordan‘s career. But our odds-makers also warn to watch out for “Hillary,” as political-minded TV Academy members may choose to cast a vote for Hillary Clinton.

If you’ve been living under a rock, “Tiger King” lifts the veil on private zoos in America via an epic feud between zoo owner Joe Exotic and animal rights activist Carole Baskin. Much of the original seven episodes focus on their bad blood, including name-calling, threats, defamatory videos and lawsuits. Their story ends rather dramatically with Exotic going to jail after he allegedly hires someone to murder Baskin. The true-crime series was so popular that Netflix commissioned an after-show, hosted by Joel McHale, featuring updated interviews with its eccentric cast of characters.

Emmy voters who prefer more traditional docs may instead opt for “The Last Dance.” The 10-episode series aired during the first months of coronavirus-induced quarantine, so it was one of the few things people could still watch on a weekly basis. Almost 100 celebs were interviewed for the documentary about Michael Jordan’s sports career, including former presidents Barack Obama and Bill Clinton. That gives “The Last Dance” a sort of prestige and snob appear that “Tiger King” simply doesn’t have.

“Hillary,” “American Masters” and “McMillion$” trail in our odds, but that hardly means they’re out of the race. Hillary Clinton is still regularly buzzed-about even four years after losing the presidency to Donald Trump. “American Masters” has already won this category 10 times through the years. And “McMillion$” is the only series nominee with a corresponding Emmy bid for writing. 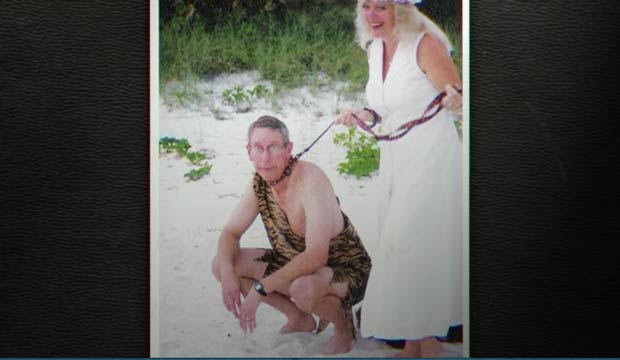