The 2020 Tony Awards honoring the best in Broadway plays and musicals were in limbo as the result of the coronavirus pandemic, which forced theaters in New York City to shut their doors, and on March 25 the awards officially announced that they’re postponing their awards until a later date.

The American Theatre Wing said in an official statement, “The health and safety of the Broadway community, artists and fans is of the utmost importance to us. We will announce new dates and additional information once Broadway opens again. We are looking forward to celebrating Broadway and our industry when it is safe to do so.”

Broadway venues have been closed since March 12, but for some shows it isn’t just a temporary closure. A revival of Edward Albee‘s classic “Who’s Afraid of Virginia Woolf?” starring Laurie Metcalf and Rupert Everett shut down after just nine preview performances because upcoming scheduling conflicts will prevent them from moving forward after the shutdown.

Another play, “Hangmen” by Martin McDonagh (“Three Billboards Outside Ebbing, Missouri“) and starring Dan Stevens and Mark Addy, was set to open on March 19 for a limited engagement, but it too has been called off for good.

The 74th annual even had been scheduled for June 7 and were set to be held at Radio City Music Hall. And it’s not the only awards show that has had to move. The Daytime Emmys were also set for June and its scheduled shows have been cancelled. The Academy of Country Music Awards have been pushed back from April to September. And more entertainment events may follow depending on the extent and duration of the crisis. 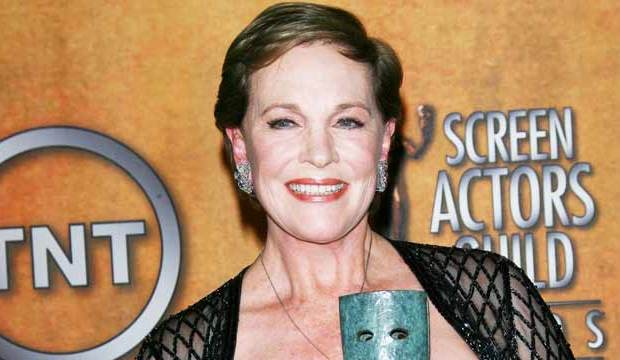