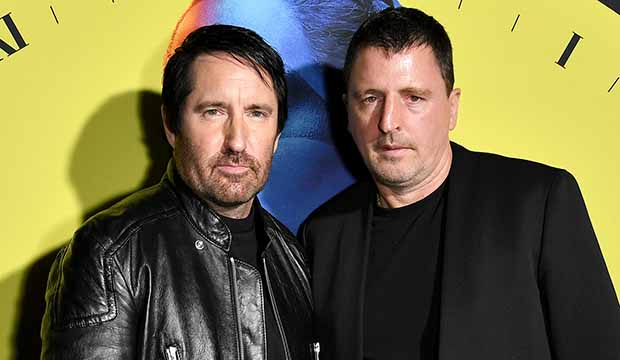 Rock icons Trent Reznor and Atticus Ross won their first Emmy Award on Thursday night. The victory is for Best Music Composition for HBO’s “Watchmen” (debut episode of “It’s Summer and We’re Running Out of Ice”), and they accepted the trophy virtually on the Creative Arts Emmys webcast. This win now means the composer duo is just a Tony Award away from completing an EGOT (Emmy, Grammy, Oscar, Tony), which only 16 other people have ever accomplished.

Reznor first won Grammys as the front man of the metal band Nine Inch Nails: Best Metal Performance for “Wish” (1993) and “Happiness in Slavery” (1996). Then he and Ross won Best Original Score at the Oscars for David Fincher‘s 2010 film “The Social Network.” Reznor won his third Grammy — and Ross his first — in 2013 for their score soundtrack for Fincher’s next film, “The Girl with the Dragon Tattoo.”

Academy voters loved “Watchmen,” giving it 26 nominations overall including Best Limited Series. Music categories don’t always go hand-in-hand with the top program award, but last year “Chernobyl” did win Best Music Composition as part of its sweep. Incidentally, the composer of that series, Hildur Guðnadóttir, is also just a Tony away from EGOT after she won a Grammy and an Oscar within just a few months of her Emmy.

It’s been a big year for Reznor. His group Nine Inch Nails is also being inducted into the Rock and Roll Hall of Fame (although the event was delayed from its normal spring slot). 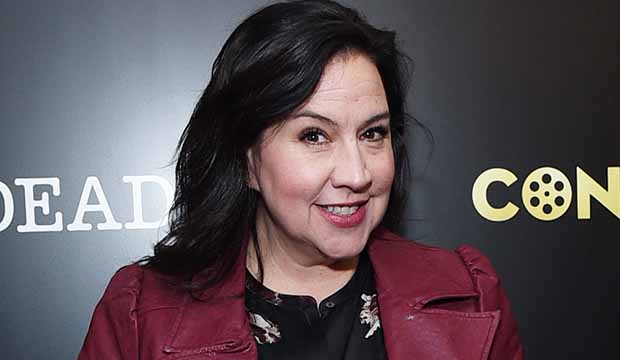