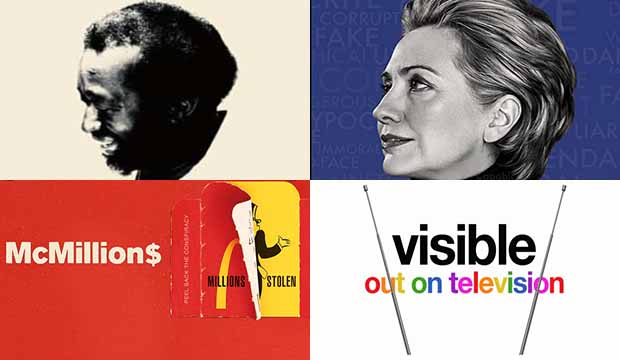 Four of TV’s top documentary filmmakers will reveal the details behind their gritty and true life programs when they join Gold Derby’s special “Meet the Experts” Q&A event with key 2020 Emmy contenders this month. Each person will participate in two video discussions to be published soon: one-on-one with our senior editor Joyce Eng and a group chat with Joyce and all of the directors together.

Burstein received an Oscar nomination and Directors Guild win for “On the Ropes.” Other projects have included “The Creators,” “Going the Distance” and “The Kid Stays in the Picture.”

Hudlin received an Oscar nomination for “Django Unchained” and an Emmy nom for producing the 2016 Oscars. Other projects as director have included “Marshall,” “The Ladies Man,” “Boomerang” and “House Party.”

White is a previous Emmy nominee for “The Keepers” and “The Case Against 8.” Other projects have included “Assassins,” “Ask Dr. Ruth” and “Serena.”