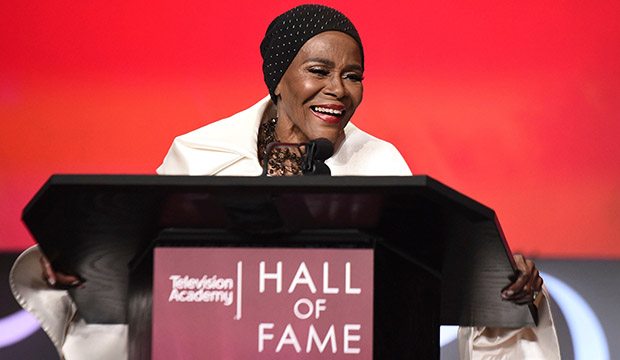 Previous inductee Ron Howard opened the ceremony with a few remarks about this type of honor and each of the recipients.

Enjoy our six short red carpet chats with the following people (click the name for the video link):