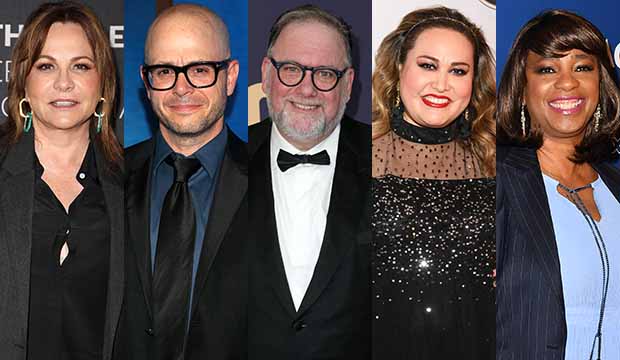 Five of TV’s top showrunners will reveal what makes their programs successful when they join Gold Derby’s special “Meet the Experts” Q&A event with key 2020 Emmy contenders this month. Each creative exec will participate in two video discussions to be published soon: one-on-one with our managing editor Chris Beachum and a group chat with Chris and all of the producers together.

Lindelof has also been a producer for “The Leftovers,” “Lost” and “Crossing Jordan.” His work on “Lost” brought him 10 Emmy nominations with a win for Best Drama Series in 2005. He has received 11 WGA nominations and 8 from the PGA.

Miller has also been a producer for “The 100,” “Eureka,” “Medium,” “Everwood” and “E.R.” He won Best Drama Series in 2017 for “The Handmaid’s Tale” among his five nominations. He has received 4 WGA nominations and 2 from the PGA.

Saracho has also been a producer for “The Good Wife” and a writer for “Justified.” She is a 2-time nominee with the WGA.