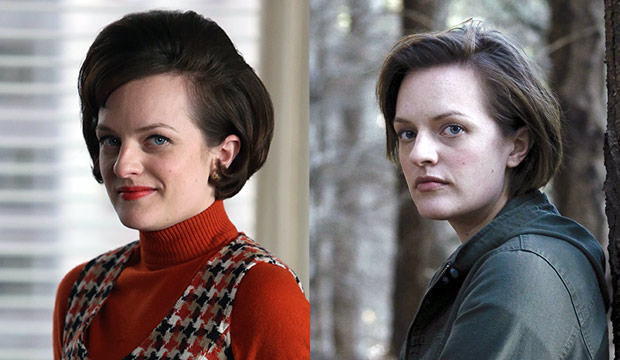 Other awards hopefuls with multiple leading performances in contention include Viola Davis (“How to Get Away with Murder” and “Live in Front of a Studio Audience”), Octavia Spencer (“Self Made” and “Truth Be Told”) and Merritt Wever (“Run” and “Unbelievable”). Anna Kendrick (“Love Life” and “Noelle”) contends additionally for “Dummy” in Best Short Form Actress; no short form acting nominee has been nominated for leading another program the same year, nor has any Best Short Form Actress nominee even been nominated for another performance the same year.

Despite the ample opportunities for someone to achieve the feat this year, Gold Derby’s combined odds do not forecast anyone doing so. Wever is closest, ranking third in Best Movie/Limited Actress, but seventh in Best Comedy Actress. She alone has multiple top-10 placements. This hesitation is warranted, as there does not seem to be a coattail effect when it comes to multiple leading performances.

If anything, Emmy voters have been draw the line at one. Jason Bateman was a Best Drama Actor nominee for “Ozark” the last two years, while being snubbed in Best Comedy Actor both times for “Arrested Development,” a role for which he had scored two previous nominations. The year after Elisabeth Moss finally won her Emmy in Best Drama Actress for “The Handmaid’s Tale,” she contended again for that series, in addition to a failed bid in Best Movie/Limited Actress for “Top of the Lake,” for which she had been nominated its only other season.