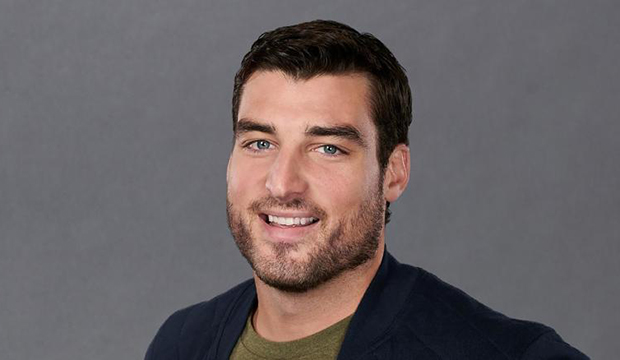 Tyler Gwozdz, a contestant on Hannah Brown‘s season of “The Bachelorette,” has died. He was 29.

Gwodzdz passed away Wednesday in Boca Raton, Florida. According to TMZ, which first reported the news and obtained the 911 call, Gwozdz was hospitalized on Jan. 13 after paramedics responded to a call for a suspected drug overdose.

“We are heartbroken to hear the tragic news of Tyler’s passing today,” “The Bachelor” producers said in a statement Thursday evening. “Our thoughts are with the Gwozdz family and his friends.”

A psychology graduate student, per his “Bachelorette” bio, Gwozdz got the first one-on-one date with Brown on Season 15 of the show last summer. However, in the third episode, he was abruptly sent home off-camera without explanation. “Tyler G. had to leave, and that’s upsetting because I really enjoyed my date with him,” Brown said in the episode, the only acknowledgment of his departure.

At the time, Gwozdz told Refinery29 that his exit was a mutual decision between him and producers, denying “unsubstantiated rumors posted on Reddit” that he was asked to leave because of alleged disrespectful behavior toward women. “This was a decision that I came to with producers, and something that I’ve come to realize what is the best decision that could’ve been made,” he said.

Tributes poured in for Gwozdz from his Bachelor Nation brethren after the news broke.

“My heart goes out to his family in this time. Tyler was nothing but nice to me and a joy to be around,” Jed Wyatt, who won Season 15, told “Us Weekly” in a statement.

“He was a great friend and showed all of us in the house nothing but respect and he will be missed,” Garrett Powell told E!

Luke Stone called Gwozdz “one of my closest friends” and will “miss how damn funny you were.”

I lost one of my closest friends today- Tyler I’ll miss you every day, miss our hours long conversations about nonsense over the phone, miss how damn funny you were, I had so much happiness and joy for what the future held for us as friends. I love you man, so much