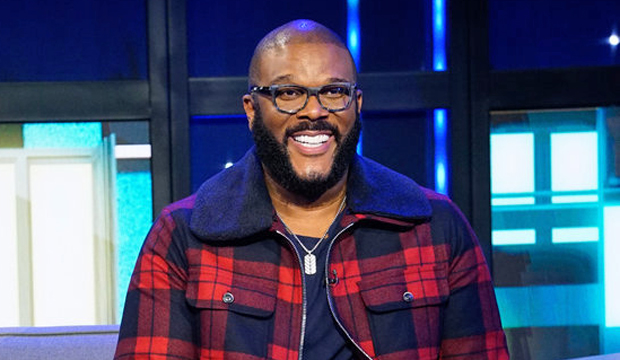 “In a year of unrest and uncertainty, Tyler Perry proved a natural leader,” says Jen Neal, General Manager, E! News, Live Events & Lifestyle Digital. “From his pioneering efforts in successfully, and safely, restarting production and creating jobs at Tyler Perry Studios, to personally supporting charities and families in need, he continuously inspires hope in people. We are honored to present him with the People’s Champion of 2020 Award.”

With 22 feature films and over 1,000 episodes of TV under his belt, Perry has been a persistent force in Hollywood, with Tyler Perry Studios becoming the biggest privately owned film studio in America. Some of his humanitarian work includes support for Feeding America and the Global Medical Relief Fund in addition to paying travel expenses for George Floyd‘s family to attend his funeral. Perry was just honored with the Governor’s Award at the 2020 Primetime Emmy Awards. He was also named one of “Time’s” 100 Most Influential People of 2020.

This is Perry’s first time being recognized by the fan-voted People’s Choice Awards. E! announced the 2020 nominations earlier this month in the fields of film, television, music and pop culture. The eligibility period is still open to vote for winners in all 44 categories until Friday, Oct. 23 at 11:59 p.m. ET. Have YOU voted yet? Read more Gold Derby entertainment news.