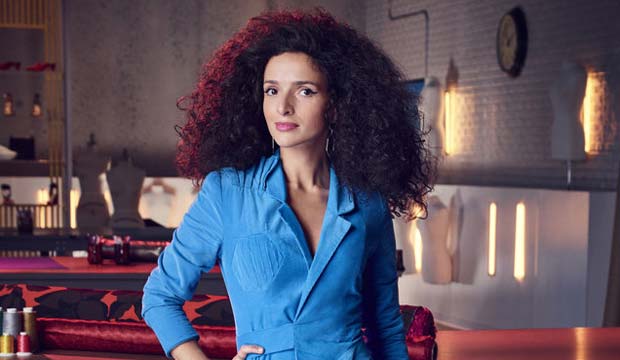 It took long enough. Victoria Cocieru has taken a commanding lead in our odds for who will win “Project Runway” season 18. That’s based on the combined predictions of “Runway” fans we’ve polled every week. Do you agree with our latest forecasts?

Cocieru was perhaps overdue for front-runner status. She has gotten high scores from the judges for four weeks in a row (and there have only been five weeks of competition so far). That includes a victory in “The Ultimate Upcycle,” which gave her the opportunity to dress “Runway” host and judge Karlie Kloss herself. That win gave her a special advantage the following week in “Sew 80’s“: it was a team challenge to design looks inspired by Cyndi Lauper, but while the other designers were sorted randomly, she got to choose her own team.

At first the team she chose — Brittany Allen, Nancy Volpe-Beringer, Geoffrey Mac, Delvin McCray and Dayoung Kim — seemed like a disaster of disorganization and poor communication, but they turned out to have the judges’ preferred collection. And even though Cocieru didn’t know much about Lauper going into the challenge — she thought her signature hit was called “Girls Just Wanna Cry” — she ended up as the runner-up for the challenge, behind Mac’s winning look.

Now she gets leading odds of 9/5, which is way up from last week’s fourth-place odds of 11/2. And her “Sew 80’s” teammates round out the top four: Allen in second (31/10 odds), former front-runner McCray in third (4/1 odds) and Mac in fourth (21/2 odds). Do you think Cocieru will sail through the rest of the competition the way she has sailed through the first five weeks, or is she bound to stumble?