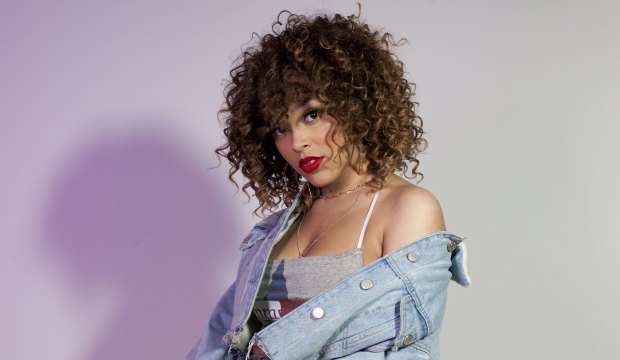 When the MTV Video Music Awards announced the 2020 nominees for Best New Artist there were six contenders: Doja Cat, Jack Harlow, Lewis Capaldi, Roddy Ricch, Tate McRae and YUNGBLUD. But on August 24 the VMAs narrowed that down to the final three contenders: Doja Cat, Capaldi and YUNGBLUD. You can vote for the winner by direct messaging @VMAs on Twitter until Friday, August 28.

Perhaps the most surprising artist to miss out on the VMAs top three is Roddy Ricch, whose songs have been a hit with fans as “The Box” and “Rockstar” (with DaBaby) are the two longest-running number-one songs on the Billboard Hot 100 this year so far. But he still has three other chances to win this year as “The Box” is up for Song of the Year and Best Hip-Hop Video, while “Rockstar” was recently announced as a nominee for Song of the Summer.

Harlow also has one other chance to win this year as his recent hit “Whats Poppin” is also a contender for Song of the Summer. Alas, this was the only nomination for McRae, so she won’t be taking home a trophy, though she will get a chance to perform at the VMAs pre-show.

Of the remaining nominees, Doja Cat has had the biggest year in 2020, reaching number-one with her single “Say So,” which is also nominated for Song of the Year, Song of the Summer and Best Direction. But Capaldi is also a force to be reckoned with. His breakthrough hit “Someone You Loved” topped the chart in 2019 and earned him a Grammy nomination for Song of the Year. This year he also reached the top 10 with his single “Before You Go.” And YUNGBLUD has had four top-five hits on Billboard’s Hot Rock Songs chart in the last two years. Who do you think deserves the title?