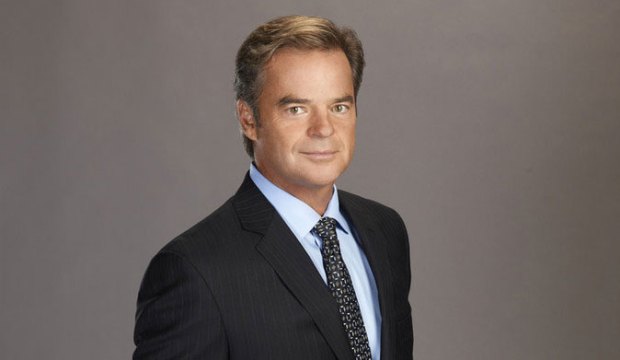 Wally Kurth has been working in daytime since 1987 when he originated the role of Justin Kiriakis on “Days of Our Lives.” Then he joined the cast of “General Hospital” as Ned Quartermaine in 1991. Now he’s actually appearing on both soaps. But his 2020 Daytime Emmy nomination for Best Supporting Actor is for his breakthrough role on “Days.” Will he finally win after 33 years in the industry?

Kurth already is an Emmy winner, just not for acting. He won Best Original Song in 2002 for co-writing “Barefoot Ballet” for “GH.” So he has been on the academy’s radar before. But he didn’t receive his first acting nomination until 2018. That bid was for playing Ned on “GH,” but voters opted for Greg Vaughan for “Days.”

This year he’s in the running for “Days,” and the race is actually a family affair for the show. Kurth is nominated alongside Paul Telfer, who plays his cousin Xander Kiriakis, and Chandler Massey, who plays his son-in-law Will Horton. Massey especially is a force to be reckoned with, having won Best Younger Actor a record three times in a row, though he hasn’t won in the supporting race yet.

They’re up against another perennial nominee and previous winner: Bryton James, who has been nominated eight times for playing Devon Hamilton on “The Young and the Restless” (five for Best Younger Actor, winning in 2007, and now three for Best Supporting Actor).