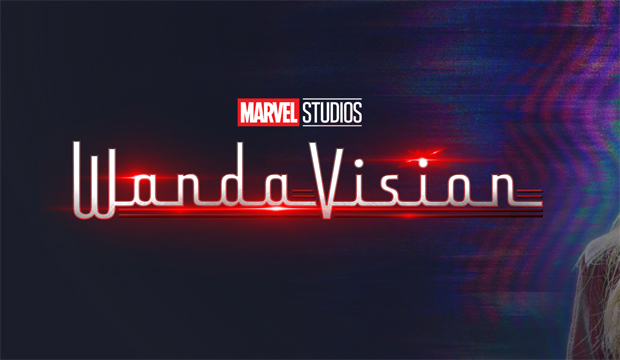 Disney Plus has announced the premiere date for “WandaVision,” a new original series centering on Wanda Maxmioff and Vision, from the Marvel Cinematic Universe. The sci-fi series is set to debut January 15, 2021 on the streaming service. Like other Disney+ original series, “WandaVision” is expected to release episodes weekly, with six episodes in total. Elizabeth Olsen and Paul Bettany are set to reprise their roles as Wanda and Vision, having previously appeared in multiple MCU films.

As described by Disney, “WandaVision” is “a blend of classic television and the Marvel Cinematic Universe in which Wanda Maximoff and Vision —two super-powered beings living idealized suburban lives—begin to suspect that everything is not as it seems.” The series takes place following the events of “Avengers: Endgame” (2019), with the pair attempting to hide their superpower while residing in a town called Westview.

Filling out the rest of the cast are Teyonah Parris as adult Monica Rambeau, who was previously seen at the age of 11 in “Captain Marvel,” Kat Dennings and Randall Park reprising their roles as Darcy Lewis and Jimmy Woo, respectively, and Kathryn Hahn as Agnes, the nosy neighbor to Vision and Wanda. “WandaVision” is directed by Matt Shakman, who just earned his first Emmy nomination earlier this year for directing “The Great” pilot. Jac Schaeffer is the creator and head writer. Schaeffer has a “story by” credit on the next film in the Marvel Cinematic Universe, “Black Widow.”

“WandaVision” will officially kick off Phase Four of the Marvel Cinematic Universe, following the climactic “Avengers: Endgame” and “Spider-Man: Far from Home.” Other series announced to air on Disney+ with planned releases over the next two years include: “The Falcon and the Winter Soldier,” “Loki,” “What If…?”, “Hawkeye,” “Ms. Marvel,” “Moon Knight” and “She-Hulk.”