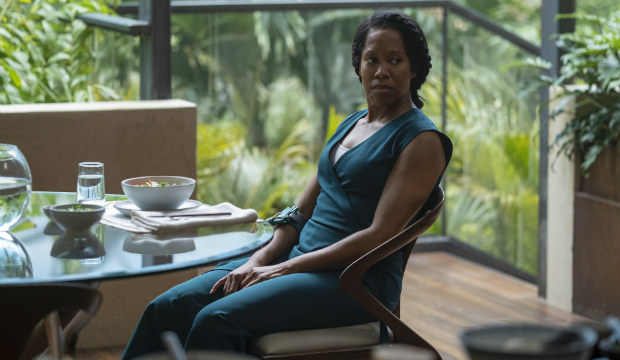 The 2020 Emmy ballots have been released by the Television Academy, so we now know which shows, actors, etc. are in contention for this year’s golden statues. HBO’s “Watchmen” accounts for eight entries on the performer ballot, including lead actors Regina King and Jeremy Irons. The uniquely timely limited series about mask-wearing and racial injustice is a loose adaptation of the 1980s comic book about vigilante superheroes, which only lasted a single volume. Tour our photo gallery above to see all of the actors who’ve been submitted for the 2020 Emmy Awards.

“Lost” and “The Leftovers” showrunner Damon Lindelof oversees the first season, but has gone on record saying he won’t return if the show eventually comes back for a second installment. As for creating a diverse team both in front of and behind the camera, Lindelof explained in our recent interview, “I hate using the word ‘diversity’ because it feels like just a box to be checked, but in this case it was just immensely important in terms of generating a show that we could all be proud of, and more importantly had an authenticity to it.”

Here’s a closer look at the Emmy-eligible cast members and creative talents for “Watchmen”:

Best Makeup (Period/Character)
“This Extraordinary Being”

Best Music and Lyrics
“This Extraordinary Being” / Song Title: “The Way It Used To Be”