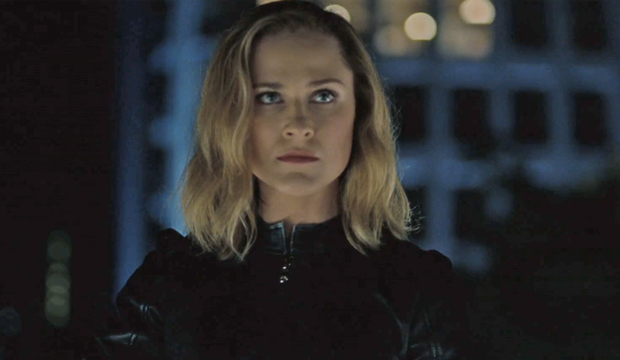 “Westworld” has concluded its fourth season, and once again it has upended the status quo. While we didn’t spend much time in the park itself, we got intimately acquainted with the real world outside. It turns out that human society isn’t any more free than the imaginary western town that the hosts lived in. A powerful supercomputer, Rehoboam, owned by a massive corporation, controls the lives of every human on earth, and those that can’t be controlled are drugged and shoved to the fringes of civilization.

However, there is a new element that Rehoboam didn’t predict. Dolores (Evan Rachel Wood), simple farmer’s daughter turned revolutionary leader, has broken out of Westworld, and she doesn’t abide oppressive power structures. With the help of Caleb (Aaron Paul), a former soldier and “outlier,” she releases all of the data Rehoboam has collected on its citizens, and then shuts it down for good. Society collapses, but the promise of a new, better, freer society is on the horizon.

Where does the show go from here? No doubt it will explore how exactly one goes about setting up a new world, with all of the inherent difficulties that entails. Many of the characters will have competing visions for what this world should look like, and how the artificial “hosts” fit into it. The virtual Eden of the Valley Beyond is still locked away on a hard drive somewhere, and we will hopefully see what happened to all of the hosts who escaped inside at the end of Season 2. We might even get to go back to Westworld itself. While we won’t know for sure until Jonathan Nolan and Lisa Joy‘s show returns, what is clear is that their characters face some difficult choices ahead of them. For our best Season 4 theories on what violent delights and violent ends await the characters of “Westworld,” check out the photos below.