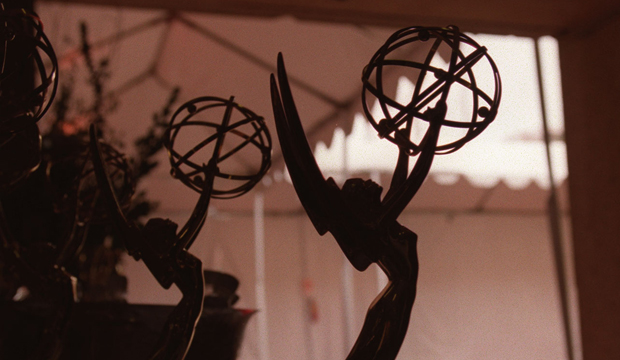 The Daytime Emmys officially postponed their June ceremonies as a precaution due to the ongoing coronavirus pandemic. So what does that mean for this year’s awards? Our sister site Soaps.com talked with Adam Sharp, president of the National Academy of Television Arts and Sciences to clarify the situation.

First off, the nominations won’t be announced as they were originally scheduled on April 27. “We are going to be announcing them early-to-mid-May because we extended our judging window somewhat to account for [the current health concerns],” he explains. “We’re still figuring out how it’ll be presented; obviously it’ll be virtual, so a mix of press release and social media.”

As for the ceremonies themselves, the Daytime Emmys originally planned on expanding their awards to three nights: two Creative Arts ceremonies and one main broadcast, much like the Primetime Emmys currently do. But those ceremonies can’t just be rescheduled. “There were simply no other dates we could present in the usual form,” says Sharp. “There’ll be a mix of some online and virtual elements, but the hope is that things return to some form of normal in a time frame that allows us to do some live events as well, but however you slice it the ceremonies will take a different form than originally planned.”

The telecast itself has migrated over the years from the broadcast networks to HLN on cable and most recently to an online platform that streams the ceremony live. The door is open for a return to a traditionally televised event, but “in the next year or more we expect over half the content in the competition to come from streaming platforms, so the audience may not necessarily even find the programming on broadcast television … The goal for us is to make the Emmys available to anyone who wants to see them.”

Since soaps still air on the broadcast networks, a “soap-heavy ceremony might be the most appropriate for broadcast distribution. We entered into this year with ambitious plans, but like many people — those plans are on hold.” Read on for more of Sharp’s interview here.