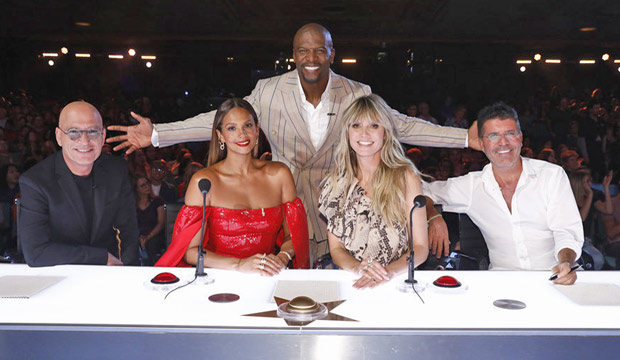 The “AGT: The Champions” season 2 finale runs for two hours starting at 8 p.m. ET/PT next Monday, February 17. While 40 acts started off this competition, it has now come down to just 10 finalists. Four of these were singled out by the judges for the Golden Buzzers while six of them survived last week’s semi-final.

As with last year, this second season of “America’s Got Talent: The Champions” was taped. That includes this finale, which means that viewers won’t get to vote for the season 2 winner. That decision was left to the superfans, who were drawn from “AGT” viewers in all 50 states. But unlike last year, they weren’t the only ones who chose the finalists and eventual winner. The regular studio audiences got to chime in as well.

Forty acts from around the world were competing for bragging rights to be the champion of champions. These acts were divided into groups of 10, with four advancing from each of four audition episodes. In each of those shows that aired in January, we saw a judge award an act the Golden Buzzer. Three of them went with dance troupes: Simon Cowell chose Boogie Storm, Alesha Dixon opted for Silhouettes and Howie Mandel picked V.Unbeatable. The fourth, Heidi Klum, was won over by singer Angelina Jordan. Unlike season 1, host Terry Crews did not get a Golden Buzzer.

Which of these 10 acts do you want to win season 2 of AGT: The Champions”? Vote below and then let us know what you thought of this season of “America’s Got Talent: The Champions”