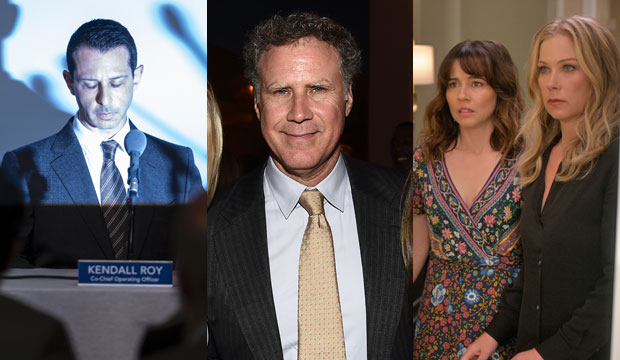 Will Ferrell is best known for his work as a comedic actor. But he’s also shaping up to be one of the most successful producers in the television industry. Just look at his Emmy nominations this year. He’s up for four awards, all as an executive producer: Best Drama Series (“Succession”), Best Comedy Series (“Dead to Me”), Best Variety Sketch Series (“Drunk History“) and Best Variety Special (Live) (“Live in Front of a Studio Audience“). If he wins the first two off those, he’ll be the first to claim both in the same year since David E. Kelley.

Kelley was an Emmy juggernaut in the 1990s, reaching his apex in 1999 when shows he created won Best Drama Series (“The Practice”) and Best Comedy Series (“Ally McBeal”). Those are just two of the 11 prizes Kelley has accumulated over the course of his career, starting with Best Drama Series for “L.A. Law” in 1989 and going all the way to his Best Limited Series victory for “Big Little Lies” in 2017.

Ferrell himself didn’t create the shows that are nominated for Best Drama or Best Comedy this year, but he did help bring them to life, and now he could reap the rewards. It wouldn’t be the first time. He earned his first nomination in 2001 as a performer on “Saturday Night Live,” but he has actually been nominated far more often for his work behind the camera, finally winning his first trophy in 2019: Best Variety Special (Live) for the first edition of “Live in Front of a Studio Audience,” which recreated episodes of “All in the Family” and “The Jeffersons.”

So how many of Ferrell’s nominations will he win? As of this writing we’re betting on two. “Succession” is the current front-runner to win Best Drama Series with 4/1 odds based on the combined predictions of our users. And “Live in Front of a Studio Audience” is favored to repeat in Best Variety Special (Live) with leading odds of 10/3. “Dead to Me” has a steeper climb for Best Comedy Series, ranked sixth with 17/2 odds. And “Drunk History” is an underdog for Best Variety Sketch Series with 59/20 odds. But even if Ferrell only wins twice, that would still triple his career Emmy haul. And considering how many times he’s nominated this year alone, he may keep winning in the years to come.

Will Ferrell movies: 12 greatest films ranked from worst to best 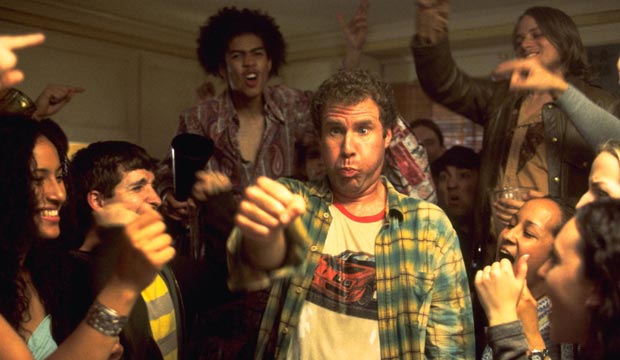