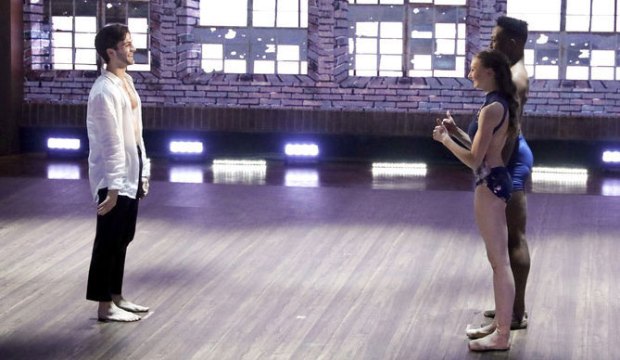 “World of Dance” started its Duels round on June 30 with three head-to-head contests between acts in the Upper Division aged 18 and over. And the fans we polled thought judges Jennifer Lopez, Derek Hough and Ne-Yo were spot on with their decisions … except for one. Our readers begged to differ about the dance battle between contemporary soloist Kurtis Sprung and ballet duo Styles and Emma. Scroll down to see our complete poll results.

SEE‘World of Dance’ recap: Who survived the head-to-head battles in ‘The Duels 1’? [UPDATING LIVE BLOG]

Sprung made it out of the Qualifiers round, but the judges had some reservations. They didn’t think he fully committed himself emotionally to his performance, so they wanted to see his heart on his sleeve in the next round. Meanwhile, Styles and Emma were so good during Qualifiers that they gave Lopez some of her earliest goosies ever — that’s goosebumps for the uninitiated. So going into this dance battle, I honestly thought Sprung was a goner.

However, Sprung tapped into those emotions that the judges wanted to see, performing a routine inspired by his girlfriend, who was in the audience. And this time Styles and Emma didn’t dance as one quite as well as they did the first time, at least not according to the judges. Perhaps they were victims of the high expectations they set for themselves, but while Hough picked them as the winners of the duel, Lopez and Ne-Yo voted for Sprung, which meant he was sent directly to the Semi-Finals.

Our readers thought that was the wrong call: 73% of respondents felt Styles and Emma were the rightful winners of the match, with just 27% agreeing with Lopez and Ne-Yo that Sprung deserved the nod. But that’s the only time our readers differed with the judges. Salsa couple Jefferson y Adrianita won the first duel, and 76% of us agreed. And Filipino hip-hop crew UPeepz ruled the second match, which a whopping 87% of us agreed with. Two out of three ain’t bad.

The good news for Styles and Emma and other dancers who were eliminated is that guest judge Stephen “Twitch” Boss will get to pick two losing dancers from the Upper Division to compete against each other in a redemption round where one will make it to the Semi-Finals after all. It seems like as far as our readers are concerned, Styles and Emma deserve one of those slots. 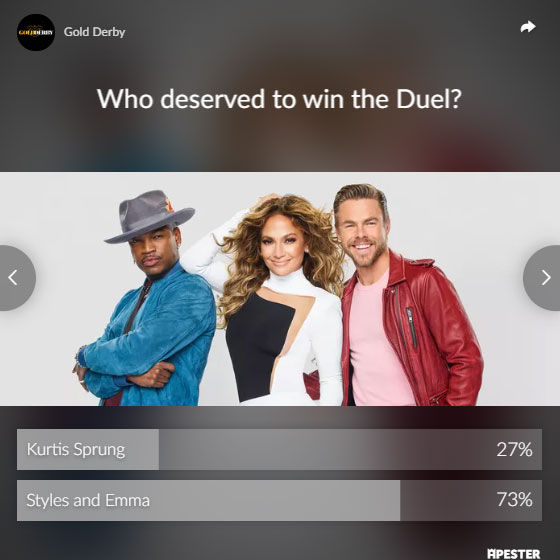 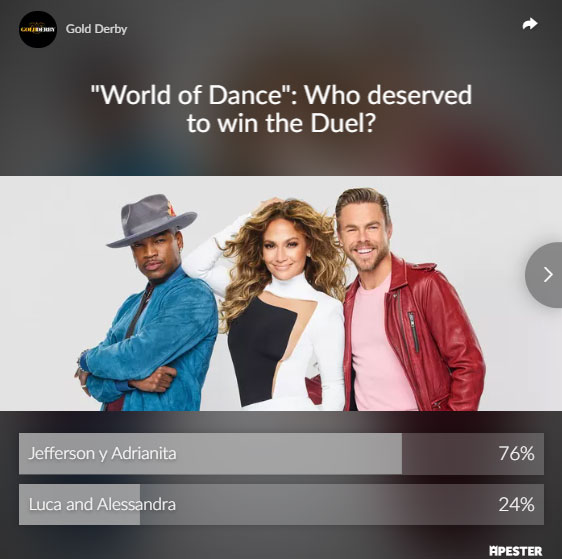 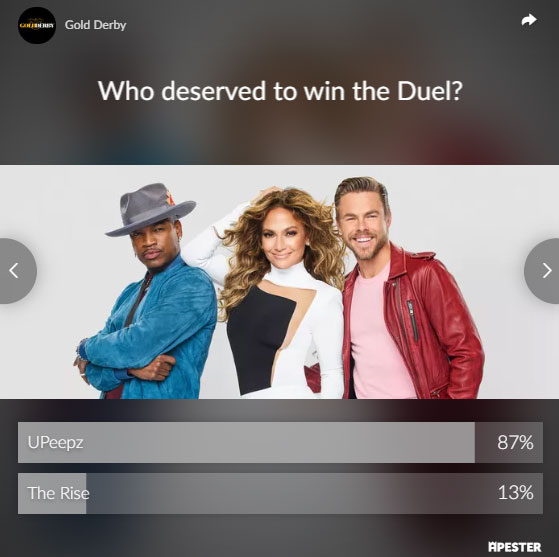