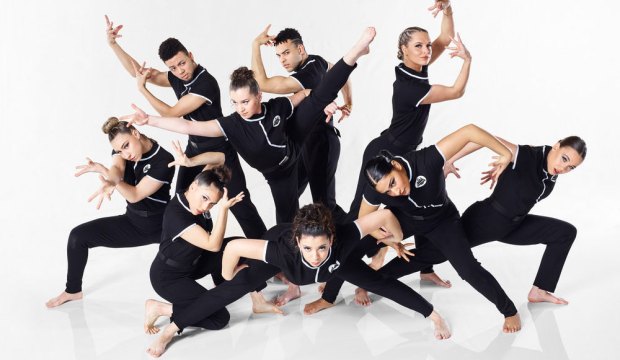 “World of Dance” has narrowed the field to the very best performers of the season, but there are only four slots available in the World Final. Two of those were decided last week when Jefferson y Adrianita and Geometrie Variable out-danced four other acts. So which two will join them in Wednesday night’s season finale? Fans have been placing their bets here in our predictions center. We’ve combined those forecasts to calculate our official racetrack odds for tonight’s show.

The six acts vying for the last two slots include three from the Junior Division (under age 18) and three from the Upper Division (age 18 and up). From the child and teen set we’ve got hip-hop duo Bailey and Kida, contemporary trio MDC 3 and contemporary soloist Keagan Capps. Representing the adults are the fusion team Oxygen, the hip-hop crew UPeepz and the contemporary duo Jake and Chau.

Of those, MDC 3 is expected to sail through the Semi-Finals with the highest judges’ score. That’s no surprise since the fans we’ve polled also think MDC 3 will win the whole competition. The act we’re betting on to join them, perhaps surprisingly, is Oxygen. When they first showed up during the Qualifiers, Oxygen wowed the judges with their intricate shapes and formations. But the judges were disappointed that they abandoned a lot of that during the Duels. So they ended up losing their head-to-head match-up against current World Finalists Geometrie Variable.

But guest judge Stephen “Twitch” Boss gave Oxygen another chance by selecting them for the redemption round, which they won. This wouldn’t be the first time a redemption round act ended up going all the way to the World Final. The same thing happened to contemporary soloist Briar Nolet just last year in season three. Do you agree with our forecasts that MDC 3 and Oxygen will face Jefferson y Adrianita and Geometrie Variable on Wednesday night? If so, which of them will take home the million-dollar grand prize?