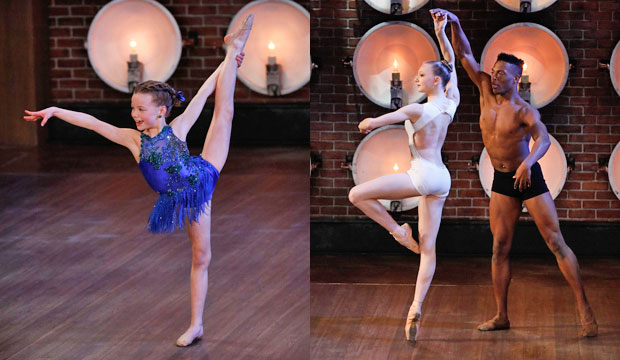 After two weeks of Qualifiers, season four of “World of Dance” has shown us more than a dozen acts with potential to win the million-dollar grand prize this season. We’ve asked our readers each week which act they thought was the best. And their favorites were jazz dance prodigy Savannah Manzel in week one and ballet duo Styles and Emma in week two. Do they have the makings of world champions? No one from either dance style has gone all the way before. Scroll down for our complete poll results.

The first three seasons of the show were all won by hip-hop acts, albeit with their own unique stylistic and cultural inflections: the French pair Les Twins in season one, the American junior crew The Lab in season two and the Indian team The Kings in season three. And the runners-up were contemporary dancers every time: Eva Igo, Michael Dameski and Unity LA, respectively.

Jazz, meanwhile, hasn’t made it past the Duels in any past season. And the best ballet has done was Kayla Mak, who fused ballet with contemporary and made it to the Divisional Final in season three, but was eliminated. That track record seems like a disadvantage for Manzel and Styles and Emma going forward, but it could also be a blessing in disguise.

The judges have seen so much hip-hop and contemporary over the course of the show that it’s getting harder and harder for dancers in those styles to show the judges something new. But there’s tons of untapped potential in jazz, ballet and other styles that aren’t as well represented on the show. However, it’s early yet in the Qualifiers. Perhaps the best is yet to come. 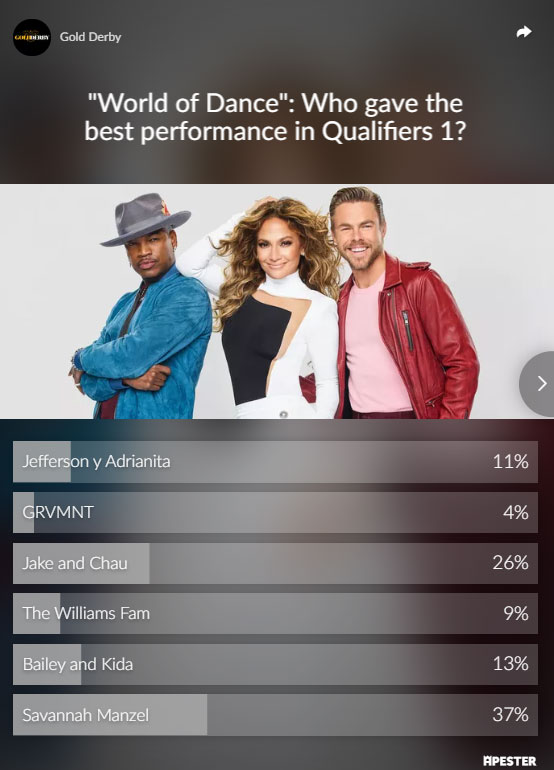 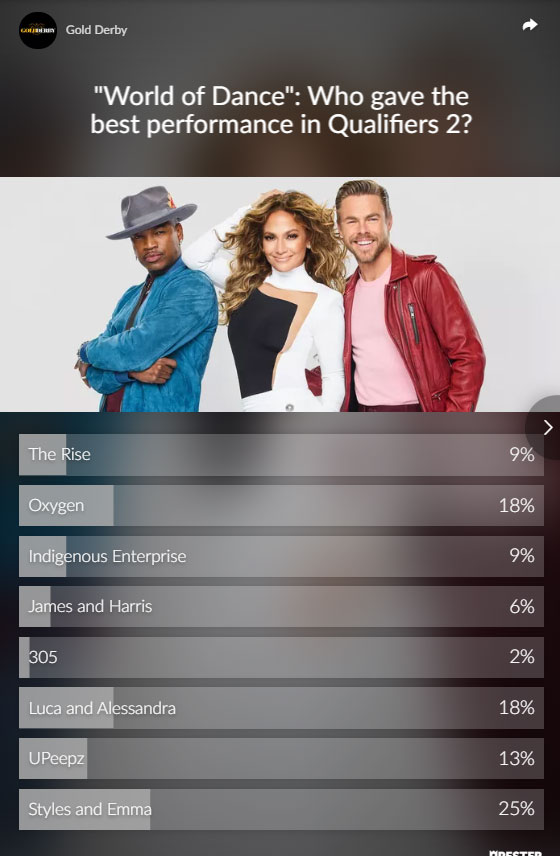