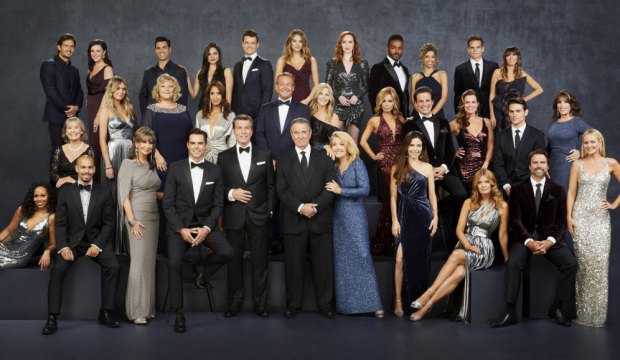 “General Hospital” has won Best Drama Series at the Daytime Emmys 13 times, more than any other soap in history. And it enters the 2020 awards with 23 nominations, the most of any program. But according to our racetrack odds leading into the June 26 virtual ceremony, “The Young and the Restless” has the edge in the top contest, which would put it within striking distance of that “GH” record.

“Y&R” is the reigning champion for Best Drama. In fact, its 2019 victory was its 10th, which made it only the second show in history to hit double digits. 2019 was a big year for the show overall, introducing Mark Grossman as a resurrected Adam Newman and bringing back fan-favorite actors Michelle Stafford, Melissa Claire Egan, Elizabeth Hendrickson and Greg Rikaart. The show also bid farewell to the character of Neil Winters after the sudden death of actor Kristoff St. John.

“GH” ranks second with 59/20 odds and support from three of our Top 24 and four All-Stars. But “Days of Our Lives” is breathing down their necks with 16/5 odds and the backing of seven of our Top 24 and four All-Stars. Even “The Bold and the Beautiful,” which hasn’t won since 2011, is predicted by a few of our top users, giving it 69/20 odds. With only four soaps left on the air trading wins back and forth over the last decade and the winners decided by episode submissions, the door is open for any of the shows to win again.