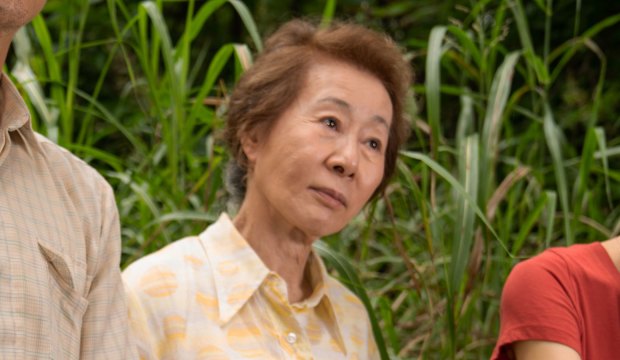 Yuh-Jung Youn‘s scene-stealing performance in the A24 film “Minari” is building Oscar buzz following her nomination at the Gotham Awards. The 73-year-old is nominated for Best Actress for playing Soon-ja, who travels from South Korea to live with her American family at their farm and bonds with her curious grandson, David (Alan Kim). While the Gotham Awards share no voters with the Oscars, it could be a sign that there is passion for Youn, especially because she is a supporting actress in the film and managed to get into a category alongside four lead performances.

While last year did not see any overlap between actresses nominated at the Gotham Awards and the Oscars, the previous six years all had at least one contender earn recognition from both groups. Patricia Arquette in “Boyhood” is the only example of a supporting performance nominated in this Gotham category that translated to an Oscar nomination (and win). So it is possible that Youn could follow Arquette’s path, even if, like Arquette, she does not win the Gotham Award.

Gold Derby prognosticators are feeling optimistic about Youn’s chances of landing a Best Supporting Actress nomination at the Oscars. With 8/1 odds, she is currently in fifth place for an Oscar bid, according to the combined predictions of Experts, Editors and Users. She would become the first Korean nominee for an acting Oscar in academy history (she could share this distinction with her co-star Steven Yeun, who’s a strong Best Actor hopeful). Youn has led a near 50-year acting career and won numerous awards in South Korea for her performances in films like “The Housemaid” and “The Bacchus Lady.” Now she might cross over to America’s top honors.