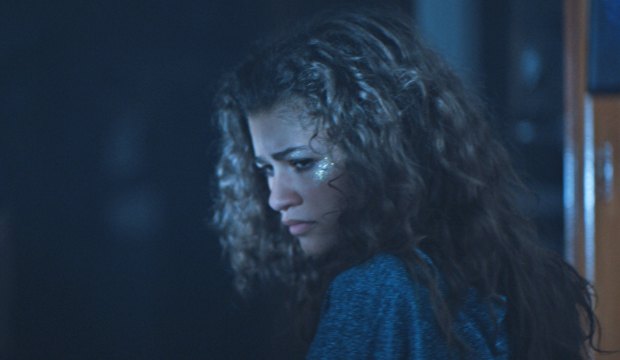 Zendaya is only 23, but she has been a TV star for a decade, starting on the Disney Channel and continuing through “Dancing with the Stars” before transitioning to the big screen with films like “The Greatest Showman” and the “Spider-Man” movies in the Marvel Cinematic Universe. But she grew up in a big way with her starring role in the provocative HBO drama “Euphoria,” where she’s still playing a teen, but in a much grittier context. Will she be nominated for Best Drama Actress?

She plays Rue Bennett, a high school student struggling with drug addiction. It’s a far cry from the Disney Channel to say the least, but it earned her positive reviews and a Critics’ Choice nomination earlier this year. Now four of the Expert journalists we’ve surveyed think she’ll break through with her first Emmy nomination: Debbie Day (Rotten Tomatoes), Eric Deggans (NPR), Robert Rorke and Anne Thompson (IndieWire). So do two of our Top 24 Users who got the highest scores predicting last year’s Emmy nominations.

It’s not common for teenage roles to be nominated at the Emmys — just ask poor “Buffy the Vampire Slayer” — but young women have gotten into Best Drama Actress before. Claire Danes was nominated for “My So-Called Life” in 1995, and Amber Tamblyn contended for “Joan of Arcadia” in 2004. But a closer comparison to Zendaya may be Lauren Ambrose, who was nominated twice (2002-2003) for her supporting role in “Six Feet Under” as a teenager dealing with very adult problems as her family grappled with matters of life and death. So are Zendaya’s on-screen dilemmas grown-up enough for the usually youth-averse Emmys?