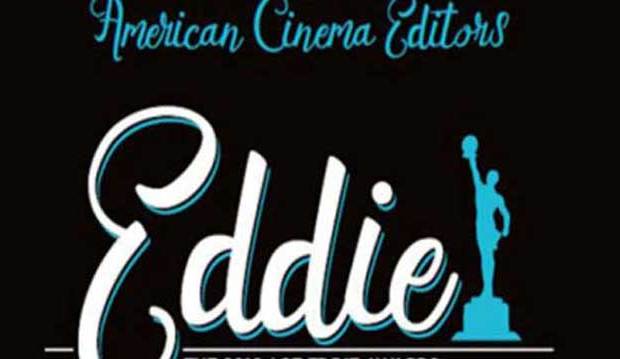 The nominations for the 2021 ACE Eddie Awards announced on Thursday (March 11) include our Oscar frontrunner for Best Film Editing, “The Trial of the Chicago 7,” along with three of the other four films we’re predicting to reap bids in that race: “Mank,” “Nomadland” and “Sound of Metal.” While “The Father” was snubbed by the American Cinema Editors we expect it to be the fifth Academy Awards contender.

The ACE Eddie Awards divide their prizes for editing between dramas and comedies/musicals. “Mank,” “Nomadland,” “Sound of Metal and “The Trial of the Chicago 7” contend here in the drama race, which is rounded out by “Minari.” Facing off on the comedy side are “Borat Subsequent Moviefilm,” “I Care a Lot,” “On the Rocks,” “Palm Springs” and “Promising Young Woman.”

In 1992, the Eddies went from three to five nominees (matching that of the Oscars) and in 2000 it split the award in two, with five nominees for each of drama and comedy/musical. Over the past 27 years, 125 of the 140 Academy Awards nominees for Best Film Editing had first reaped an Eddie bid; that is an accuracy rate of 89%.

The Golden Eddie winners will be revealed in a virtual ceremony on April 17, which is two days after final voting for the 93rd Academy Awards starts. Oscar watchers are sure to be watching as they are keenly aware that the American Cinema Editors has a proven track record as one of the best indicators of which film takes home the Best Picture Oscar.

Since 1990, the film that came up with one of the ACEs went on to win the top prize at the Academy Awards 18 times, including last year’s winner for best drama editing, “Parasite.” And in nine of the 12 years when the ACE barometer was wrong, at least one of the Eddie champs was a contender for Best Picture. In 2019, both ACE winners — the drama “Bohemian Rhapsody” and the comedy “The Favourite” — numbered among the Best Picture nominees to lose the top Oscar to “Green Book.”