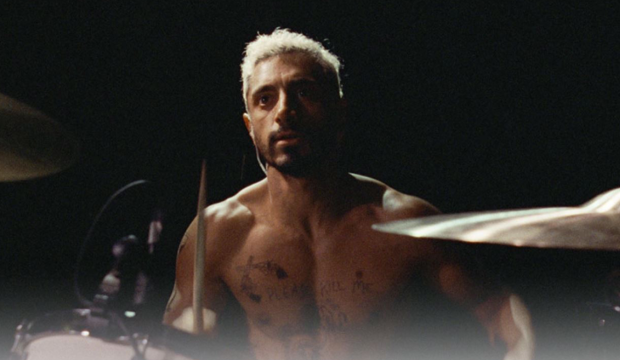 The Oscar frontrunner for Best Sound, “Sound of Metal,” reaped a bid for Best Sound Mixing at the the Cinema Audio Society Awards on March 2 as as did two of the other predicted Oscar nominees: “Mank” and “News of the World.” Also in contention are “Greyhound” and “The Trial of the Chicago 7.”

The upcoming Oscars mark the introduction of the Best Sound category, which combines Best Sound Editing and Best Sound Mixing. The CAS honors the latter while the Motion Picture Sound Editors salute achievements in the former. On March 1, the MPSE announced its roster of contenders for the Golden Reel Awards. “News of the World” and “Sound of Metal” reaped three bids across the seven film categories while “Mank” had to make do with one. The other predicted Oscar nominees  — “Ma Rainey’s Black Bottom” and “Tenet” — are double nominees with the MPSE.

Historically, about two-thirds of the CAS nominees went on to contend for Best Sound Mixing at the Academy Awards. In 2020, “Ford v Ferrari” took top honors at these precursor prizes over two of its Oscar rivals for Best Sound Mixing — “Joker” and “Once Upon a Time in Hollywood”  — as well as “Rocketman” and “The Irishman.”  The sound branch of the academy snubbed those latter two films in favor of “1917” and “Star Wars: The Rise of Skywalker.” “Ford v Ferrari” won at the Oscars as well; historically, about half of the CSA champs went on to claim victory at the Academy Awards.

This year’s CAS nominees for sound mixing in an animated feature are: “A Shaun the Sheep Movie: Farmageddon,” “The Croods: A New Age,” “Onward,” “Soul” and “Trolls World Tour.”

And the documentary feature contenders are: “The Bee Gees: How Can You Mend a Broken Heart,” “David Attenborough: A Life on Our Planet,” “My Octopus Teacher,” “The Social Dilemma” and and “Zappa.”

The 57th annual Cinema Audio Society Awards will be a virtual ceremony on April 16.  The lifetime achievement honor will be given to William B. Kaplan while George Clooney will be feted with the filmmaker award.