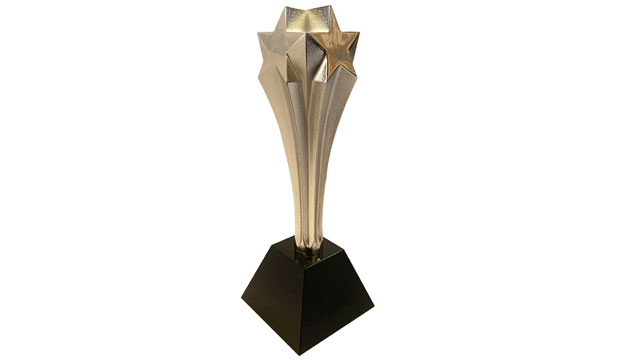 The people posting in our infamous forums, many of whom are Hollywood insiders who shield their true identities as if they were on “The Masked Singer,” were engrossed in judging the Critics Choice TV Awards. As you can see from a sampling of their reactions to the 2021 Critics Choice Awards TV winners on Sunday night, they didn’t hold anything back.  What were the upsets at the Critics Choice TV Awards that left them with their jaws on the floor? Which winners were the most deserving? Which losses were our posters not able to get over?

Take a look at what was dished out over the three-hour ceremony. Read more and have your say here.

adamunc: Happy for “The Crown.” Tour-de-force for the cast in a season that very delicately handled without losing entertainment value.

Victor: Josh O’Connor is not a shocker, so obvious.

Atypical: Yay Josh & Emma! Wonder if they will double-up everywhere?

wolfali: Not Rhea Seehorn not even being able to win a Critics Choice award…

Victor: “Ted Lasso” is such an warm, funny and light show, couldn’t have asked for something better in these times. Deserves everything it’s getting.

hopelesstar: “Ted Lasso” is by far the most overrated show of the year with incredibly bland actors and characters.

Victor: HANNAH! QUEEN, YOU DESERVE IT SO MUCH.

methaddiction: “The Queen’s Gambit” is sweeping.

Onion: I don’t think anyone will stand a chance against “The Queen’s Gambit” at the Emmys.

Victor: “The Queen’s Gambit” is a SMASH, it’s not gonna be stopped.

wolfali: Donald Sutherland winning for sitting in a chair and heckling Nicole Kidman? I’m guessing he’s the frontrunner for the Emmy now.

Victor: Uzo Aduba at this point just has three hundred awards on her house.

Oscirus Jones: If there was any category I was expecting a tie from, it definitely wouldn’t have been this one.

Nate: I am so thrilled with this win!

Almond: Quibi having 4 of the 6 noms in Short Form Series and still losing lol

PREDICT the Oscar nominations now; change them until March 15