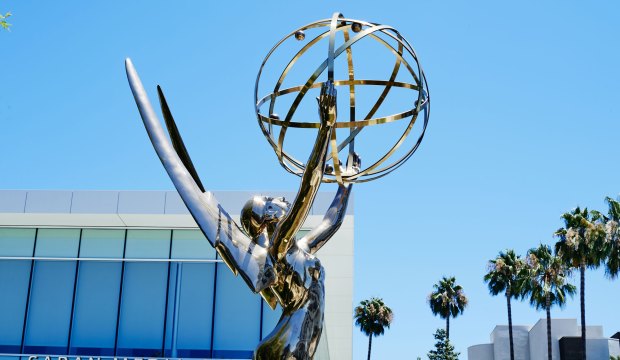 With the proliferation of both talk shows and sketch programs, the TV academy decided to split the Emmy Awards variety series category into two separate categories in 2015 to better recognize achievements in both these genres. This is the third time in five years that there have been 20 Best Variety Talk Series entries on the nominations ballot, after 2017 and 2019. There were 24 last year, 21 in 2018, and 17 in 2016. Five of the series listed below will reap bids this year, making the odds for each entry pretty good.

All 22,000 plus voting members of the TV academy have until June 28 to cast their ballots for their favorite variety talk shows. In the past, voters were limited in the number of such shows that they could put forth; in 2017 that cap (which was usually 10 per category) was lifted. Unlike at the Oscars, voters for the Emmys do not rank their choices and nominees are determined by a simple tally.

Half In The Bag