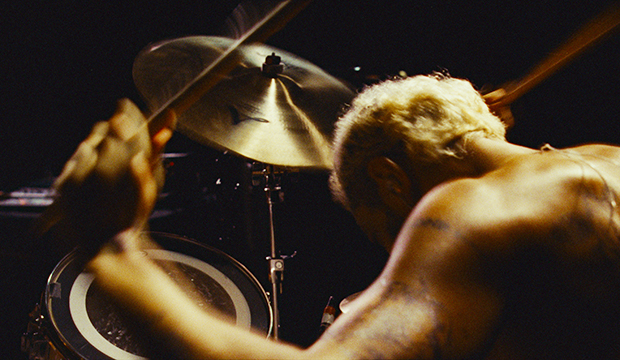 All five of our predicted Oscar nominees for Best Sound number among the contenders for the Golden Reel Awards bestowed by the Motion Picture Sound Editors (MPSE). Oscar frontrunner “Sound of Metal” reaped three bids across the seven film categories as did one of its closest Oscar rivals, “News of the World.” Two of the other expected Oscar nominees  — “Ma Rainey’s Black Bottom” and “Tenet” are double nominees while the fifth predicted contender, “Mank,” had to make do with one nomination from the MPSE.

The upcoming Oscars mark the introduction of the Best Sound category, which combines Best Sound Editing and Best Sound Mixing. There can be up to six nominees from a film: one production sound mixer, two supervising sound editors and three re-recording mixers.

The Golden Reel Awards winners will be revealed during a virtual ceremony on April 16. Director George Miller will be feted with the MPSE Filmmaker Award.

ANIMATION
“The Croods: A New Age”
“Onward”
“Over the Moon”
“Soul”
“Wolfwalkers”