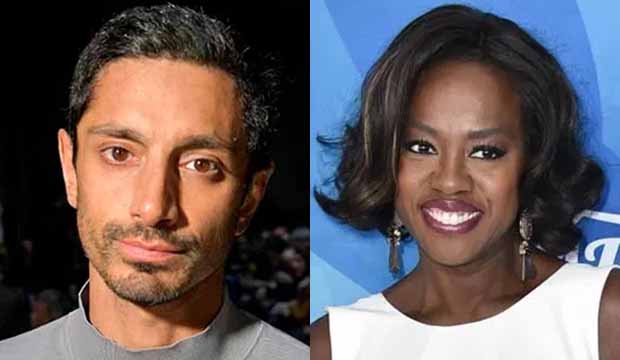 Current Oscar nominees Riz Ahmed (“Sound of Metal”) and Viola Davis (“Ma Rainey’s Black Bottom”) are joining the roster of presenters for Sunday’s ceremony. The ABC event will air live at 8:00 ET; 5:00 PT with no host for the third straight year. Davis has won before for “Fences.” This is the first career nomination for Ahmed.

A part of Oscars tradition most years is that the acting champs from the previous cycle return to present at the Academy Awards the following ceremony. Renee Zellweger, Joaquin Phoenix, Laura Dern and Brad Pitt were already confirmed as part of 15 stars for Sunday’s ceremony.

SEE2021 Oscar nominations: Full list of nominees in all 23 categories at the 93rd Academy Awards

For the first time ever, performances for the five Best Original Song nominees will be part of the recorded in advance as part of the pre-show:

Celeste and Daniel Pemberton (“Hear My Voice” from “The Trial of the Chicago 7”)
H.E.R. (“Fight for You” from “Judas and the Black Messiah”)
Leslie Odom, Jr. (“Speak Now” from “One Night in Miami”)
Laura Pausini and Diane Warren (“Io Si: Seen” from “The Life Ahead”)
Molly Sanden (“Husavik” from “Eurovision Song Contest”)

The majority of the program will take place live from Union Station and the Dolby Theatre in Los Angeles. Many nominees will appear in person and others will beam in remotely from London and other locations.