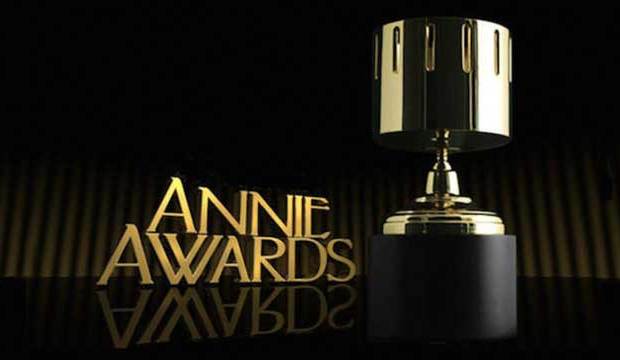 Not surprisingly, four of our five frontrunners for Best Animated Feature at the Oscars number among the leading contenders for the 49th annual Annie Awards announced on Dec. 21. Our predicted winner of the Oscar, “Luca,” reaped eight bids as did its closest rival “The Mitchells vs. the Machines.” They were outpaced by “Raya and the Last Dragon” with a leading 10 nominations and “Encanto” at nine. All four are up for Best Studio Animated Feature as is “Sing 2,” which merited just this one mention.

We are predicting that “Flee” will round out the race at the Oscars. This Danish import is up for Best Independent Feature against “Belle,” “Fortune Favors Lady Nikuko,” “Pompo the Cinephile” and “The Summit of the Gods.”

These precursor prizes are presented by the Hollywood chapter of the International Animated Film Association. The ceremony is set for Saturday, February 26. That is 18 days after Oscar nominations are announced and 19 days before final voting commences.