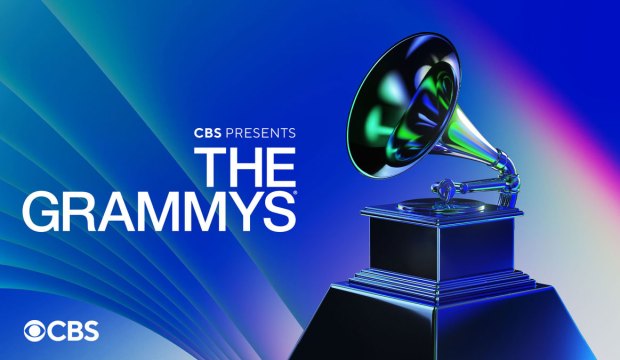 The Grammy nominations finally arrived on November 23, and we all have thoughts and opinions about music’s most coveted award. Here are some of my main takeaways from this year’s eclectic set of noms.

SEEGrammy nominations: Olivia Rodrigo is rare artist nominated in all 4 general field categories … and so is Finneas

Americana is a powerful voting bloc, even without nomination review committees

A standout this year was the multiple nominations that Americana artists bagged in the general field. In Album of the Year, Jon Batiste’s “We Are,” an album that got heavy triple-A airplay and plays with both Americana and R&B, was the surprise nomination of the year (although if you were up watching how Batiste collected noms in so many different fields prior to the general, it probably wasn’t much of a surprise).

Batiste’s “Freedom” also got a nomination in Record of the Year, and so did Brandi Carlile‘s “Right on Time.” Furthermore, Carlile’s single made it into Song of the Year and Best Pop Solo Performance, the latter being especially impressive for an Americana artist like Carlile considering the amount of competition she had to beat out for the nom, like Lil Nas X, Ed Sheeran, and Taylor Swift. On top of that, Carlile also nabbed a second Song of the Year nomination for her Alicia Keys collaboration “A Beautiful Noise.”

It’s clear that Grammy voters are not scrolling down much these days. Nominees like ABBA in Record of the Year and Arooj Aftab in Best New Artist might’ve been helped by their high placements on the ballot. In the pop field, this trend is even more pronounced. Across the three main pop categories (Solo, Duo/Group, Album), the only nominee lower than G alphabetically is Olivia Rodrigo. This wasn’t due to lack of competition, as most people probably expected names like Ed Sheeran, Lil Nas X, Taylor Swift, The Kid LAROI, and Lizzo to pop up somewhere. If you look at the whole list of nominees, you will see that most of them seem to be high on the ballot too, which definitely shows an advantage for said songs or artists.

For me personally, it was a pleasant surprise to see how balanced nominations were this year. Something people were worried about with the elimination of panels was the possible dominance of commercial picks over less mainstream artists. However, the nominations overall have a nice mix of big names and industry favorites and don’t feel overly commercial at all (by Grammy standards, of course).

That said, maybe there’s a bit more effort that could be put into certain categories to help them improve. The rock field, for example, was full of veterans picks like AC/DC and Paul McCartney instead of younger and buzzier artists like last year when HAIM, Tame Impala, and Phoebe Bridgers were recognized. The Best Progressive R&B Album category seems like a bit of a mess as well, with nominees that don’t seem to be necessarily reflective of any one sound in particular. And there’s also Best Music Video, which this year has some … questionable picks, to say the least (we’re looking at you, Lady Gaga and Tony Bennett). I’m not asking for these categories to go back to panels, but perhaps voter reform is needed to make sure they’re more thorough and reflective of music right now.

Speaking of Bennett and Gaga, how weird was it to see them over-perform in such a big way? Surely it seems like academy members are well aware of Bennett’s health issues and the fact that this is his last album, awarding them that surprise Best Music Video nomination as well as the highly coveted Best Engineered Album and Record of the Year bids. With some big media exposure coming Gaga’s way due to her Oscar campaign for “House of Gucci,” as well as Bennett’s “one last time” narrative, could we see this unique duo sweep come January?