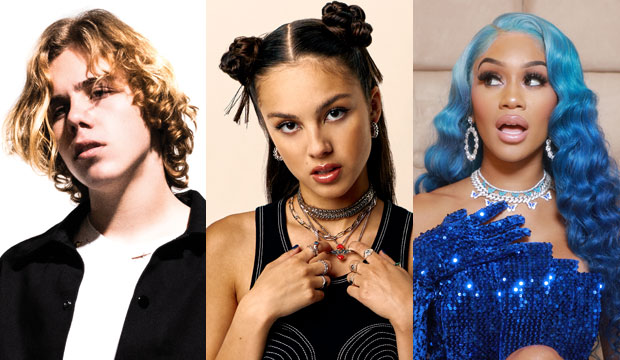 Best New Artist can be a weird category at the Grammys sometimes. You usually get a couple of “who the hell are they?” picks, some indie critical darlings, huge record-breaking stars, and some artists who just seem to come out of nowhere (I’m looking at you, Black Pumas). This year the competition’s quite strong, and while most of us likely agree on who will eventually take the Grammy home, that still leaves seven slots up for grabs. And who really knows what will happen at the Grammys? I’m sure most people did not expect Esperanza Spalding to win.

SEE‘Bo Burnham: Inside’ is no laughing matter: Grammys rule it ineligible for Best Comedy Album – here’s where it’s going instead

The front-runner this year is undoubtedly Olivia Rodrigo. Unless you’ve been living under a rock, you’ve probably heard of her massive success, including four big hits this year (including chart-toppers “Drivers License” and “Good 4 U”) and what’s arguably the biggest album of the year (“Sour“). Rodrigo is also right up the Grammys’ alley, being a solo female singer-songwriter, which voters tend to love here (see also Billie Eilish, Dua Lipa, Amy Winehouse, Norah Jones, Adele …).

Another big star, and perhaps Rodrigo’s biggest competitor this year, is The Kid Laroi. This Australian singer-rapper has had two big hits this year with “Without You” and the number-one smash “Stay” with Justin Bieber. Laroi’s biggest obstacle might be that he isn’t what the Grammys typically go for sonically, being more of a Post Malone-style pop/hip-hop artist. Still, with such massive success, a snub here would be very odd.

Country music has a couple of possibilities this year. The biggest contender will be Gabby Barrett, who’s had quite the past couple of years with her hits “I Hope” and “The Good Ones.” Another country star who can show up is fellow CMA nominee Jimmie Allen, who’s also had multiple hits on country radio. Allen and Barrett are also very high up the alphabetical ballot, which we’ve seen can help a lot. Other dark horse country contenders include Hardy, Tenille Townes, and Tenille Arts.

Switching over to R&B, the biggest contender here probably would’ve been newcomer Giveon, but he’s ineligible due to being a nominee last year for Best R&B Album. As such, voters might go for the next big thing, which will likely be alternative R&B artist Arlo Parks, or the soulful Snoh Aalegra. Another possibility is Victoria Monét, especially with how popular she could be among songwriters (she’s already a Grammy nominee for writing and producing for Ariana Grande and Chloe x Halle). Finally, don’t rule out Celeste, especially after her Oscar nomination for co-writing “Hear My Voice” from “The Trial of the Chicago 7.”

While rock and alternative haven’t had their biggest year by any means, there are a couple of safe bets from those genres. I’d say Italian rockers Maneskin are pretty likely in, especially with their eclectic rocking sound and image that have taken the world by storm (they won the 2021 Eurovision Song Contest). Alternative singer Clairo also seems like a solid bet, receiving critical acclaim for her album “Sling.” Other acclaimed artists in the genre like Lucy Dacus, Girl in Red, Julien Baker, Bakar, Rina Sawayama, and Japanese Breakfast could also make an appearance.

Hip-hop also has a couple contenders. I think Saweetie has solidified her spot, and I wouldn’t be shocked if Polo G got in as well; both have had commercial success with high-charting singles and a chart-topping album for Polo G. Baby Keem has a big collab (“Family Ties”) with Grammy darling Kendrick Lamar, so you can’t rule him out for a possible surprise nom. There are many other big names that might be less Grammy-friendly, like Rod Wave, 24kGoldn, Lil Tjay, and Latin singer-rapper Rauw Alejandro.

SEEKacey Musgraves (‘Star-Crossed’): Did Grammys get it right? Only 30% of our readers agree it’s a pop album [POLL RESULTS]

Last but not least, expect some pop artists other than Laroi and Rodrigo to make it in. My best bets are Glass Animals, whose hit “Heat Waves” has become a massive success and keeps rising on the charts, as well as pop star Ava Max, who’s also had a couple hits for the past couple years. The Grammys also love singer-songwriters, so artists like Conan Gray and Alec Benjamin should be on your radar. And, of course, there’s artists that may or may not be eligible, like comedian Bo Burnham (who I think could get in if eligible) and Madison Beer, who could be deemed ineligible since she’s been working in music for quite a while by now.

With all that in mind, here’s how I would sum up the top contenders: 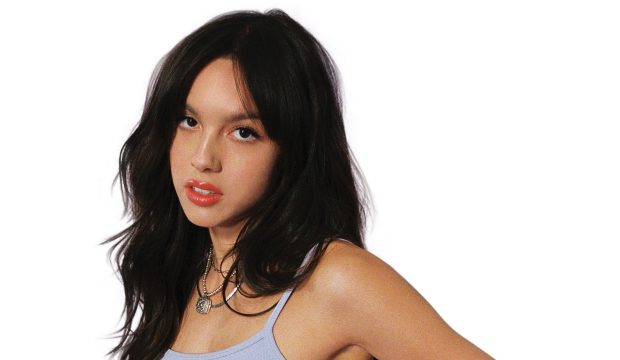