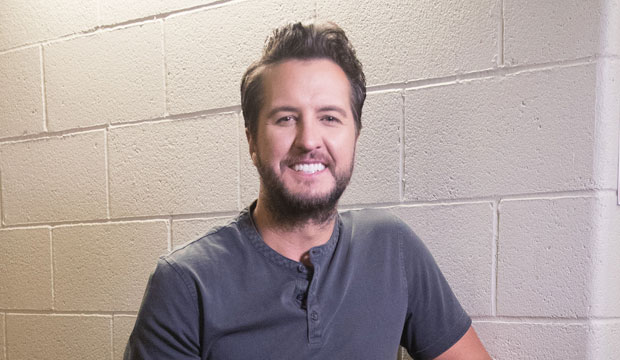 Luke Bryan surprised us by winning Entertainer of the Year at the Academy of Country Music Awards for the third time, following his victories in 2013 and 2015. He had been scheduled to perform at the event, where he would have been able to accept the award in-person, but his recent diagnosis with COVID-19 prevented his attendance, leading him to give his thanks over webcam instead. Check out the complete list of winners here.

Bryan’s victory came as a surprise to most of our users who made their predictions in our predictions center. He hadn’t won in six years, and he only had one other nomination this year, Album of the Year for “Born Here Live Here Die Here.” He upset Eric Church, Luke Combs, Chris Stapleton, and last year’s victor Thomas Rhett. But the ACMs spread the wealth in other categories.

Elsewhere, Maren Morris doubled up with victories for Female Artist of the Year (her second in a row) and Song of the Year (“The Bones”). Also claiming two trophies were Carly Pearce and Lee Brice, who won both Single of the Year and Music Event of the Year for their collaboration “I Hope You’re Happy Now”; those awards also went posthumously to producer Busbee, who died of brain cancer in 2019.