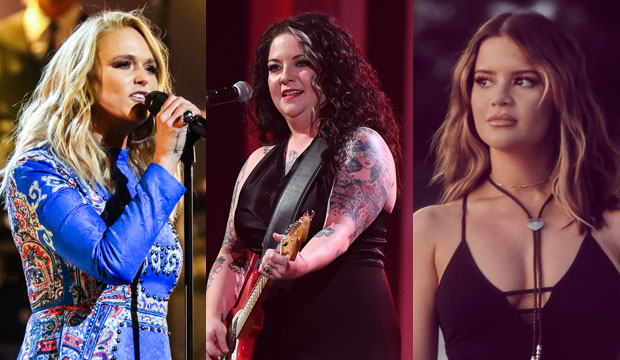 The 2021 Academy of Country Music Awards nominations were announced on February 26, and the academy was quick to point out that all the nominees for Single of the Year are by women. So I guess we should pay no attention to the fact that female representation in Entertainer of the Year actually went down: from one nominee in 2020 (Carrie Underwood, who tied for the win with Thomas Rhett) back down to zero. This year’s contenders are Luke Bryan, Eric Church, Luke Combs, Rhett again, and Chris Stapleton.

Underwood and Swift are the only women who have ever prevailed more than once. And it’s probably no coincidence that their dominant period was during the eight years when Entertainer of the Year was decided by fans. It seems that music listeners are more appreciative of women than their industry peers are.

SEECarrie Underwood songs, ranked: We count down her 25 greatest hits full of love, faith and even a little revenge

You can’t win Entertainer of the Year if you’re not even nominated. In the last 10 years women have accounted for just 9 out of 50 nominations in the top category (18%). It’s even worse when you narrow it down to just the last five years, when women earned 2 out of the 25 Entertainer of the Year slots (8%) — both of those times the female nominee was Underwood.